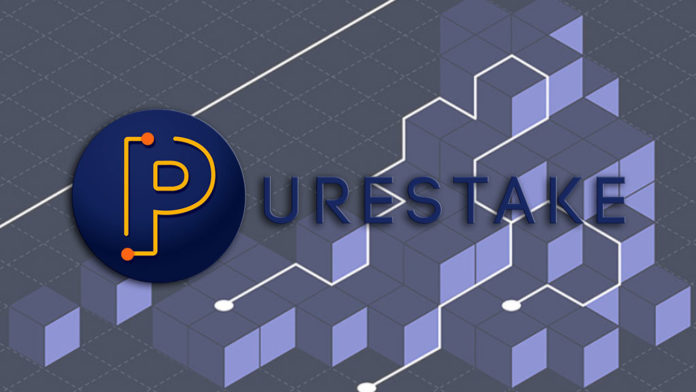 PureStake announced the news in a press release on Tuesday, March 30. According to PureStake, the capital raised will be used to hire development resources, build additional integrations and developer tools, perform third-party security audits, and establish a market presence in Asia as the company is moving towards the launch of its Moonbeam Network in Q3 of 2021.

According to PureStake, in the six months since closing a seed round and launching Moonbase Alpha testNet in September 2020, a large number of Ethereum-based projects including SushiSwap, Balancer, IDEX, Seascape, Linear Finance, and Ocean Protocol have begun building on and integrating with the Moonbeam network. That’s why Moonbeam has become one of the most prominent parachains in the Polkadot ecosystem and the team is now all set to launch the mainnet in Q3 of 2020.

The project will be launched in a multi-phased approach similar to the one previously employed for the Polkadot network launch. Moonbeam is currently running as a testnet parachain on Polkadot’s parachain test Rococo. This will be followed by the Moonriver network deployment to Kusama, and finally, a Moonbeam network deployment for Polkadot mainnet.

According to PureStake, the recent funding round will help the team “plan and successfully launch each deployment, including third-party security audits of the code, as soon as the functionality is available.” Derek Yoo, CEO of PureStake and Founder of the Moonbeam project, commented:

“From the beginning, we have prioritized broad and strategic distribution when fundraising. The partnerships forged in this round — which include some of the most well-respected names in the industry — will provide us with the capital, guidance, and global traction we need to launch the Moonbeam network and establish it as a center of DeFi, NFT, and other activity on Polkadot.”

0
Polkadot is under pressure at spot rates, shaving four percent in the previous trading day and down double digits in the last trading week. Technically,...
Read more
CryptoCurrency News

0
In the last few days, Moonbeam's price has risen dramatically. The token (GLMR) began trading in April at a price of $3.1 and is...
Read more
Price Analysis