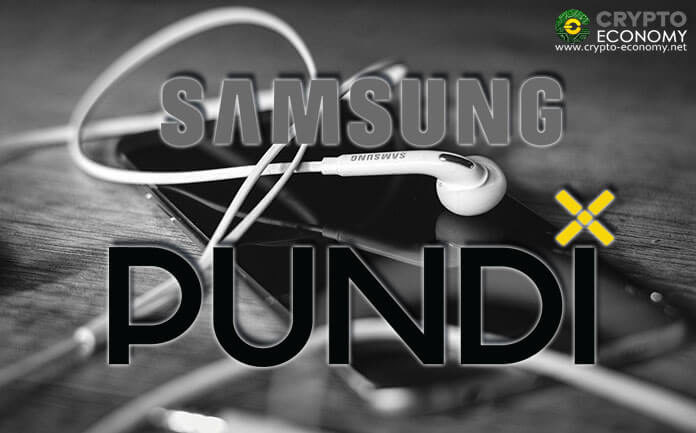 This effectively makes XWallet the first Fintech application to be availed on the Samsung flagship line of phones including the latest S-series phones.

“Samsung Galaxy S10 users can now add the XWallet app to their Samsung Blockchain Wallet,” the announcement read on Monday.

According to the announcement, users will be able to shift their cold storage funds on the Samsung wallet to their XWallet accounts to take advantage of PundiX’s global payments network whose support has already been enabled in over 25 countries. On the other hand, if the funds are in XWallet, the user can opt to move them to the Samsung wallet for added security as the keys are stored offline.

The integration of XWallet allows Samsung to expand its repertoire of blockchain applications that will be supported on its devices. The wallet so far supports Ethereum and ERC-20 complainant dApps. Pundi X is also marketing its point of sale solution dubbed XPoS through which cryptocurrency users can make payments straight from their blockchain wallets. 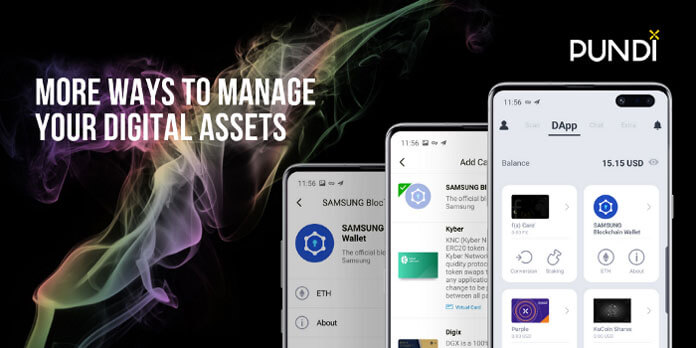 With the integration of XWallet with Samsung wallet, users of Samsung wallet will be able to transfer their funds from their secure volt unto XWallet through which they can be able to make payments across the globe (once XPoS gets global adoption).

“This presents a unique opportunity to push blockchain technology and blockchain-based digital assets into the mainstream, reaching the millions of Samsung smartphone users around the world.”

XWallet so far supports storage of 9 digital assets. These are BTC, ETH, BNB, KNC, KCS, XEM, QTUM in addition to Pundi X’s native assets NPXS and NPXSXEM. This means that all these assets will be available for storage to Samsung S10 users at the moment and possibly more as the Samsung Wallet rolls out to lower-tier smartphones in its lineup. XWallet is part of Pundi X’s payments network that includes the XPASS crypto payments card which is NFC-enabled to smoothen the payments process.