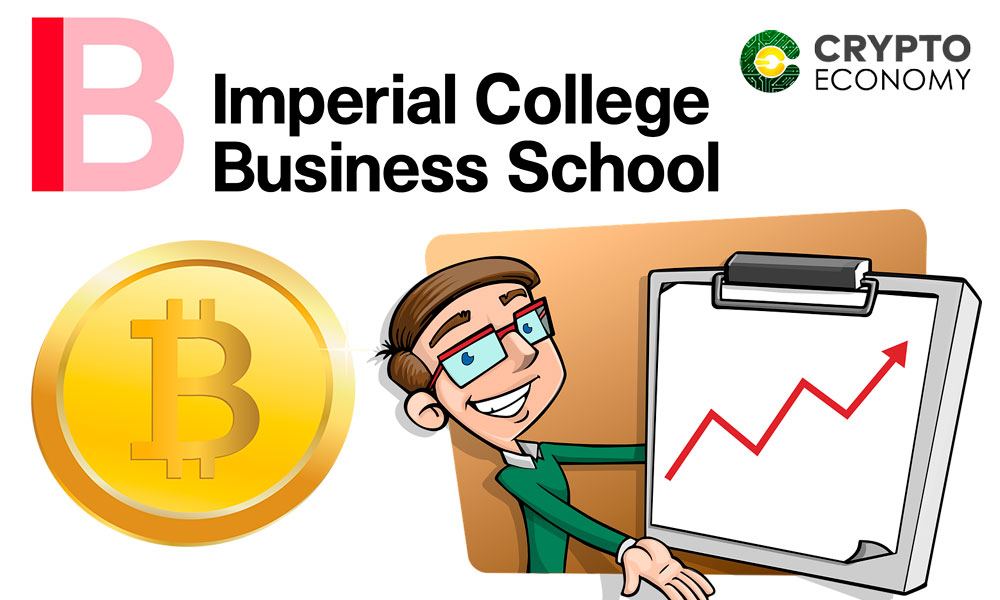 Recently, two economists from Imperial College Business School in London, Emiliano Pagnotta and Andrea Buraschi, have published a document based on the questions: What type of asset is Bitcoin and what is its fundamental value? Both professors of the Imperial College determine in this document the balance of a new virtual decentralized economy, reaching in this way to apply closed solutions regarding the price of Bitcoin and the market.

They explain that they seek “to study the general equilibrium of a decentralized economy and derive closed solutions on the use of Bitcoin with the fundamentals of the market. The development framework allows answering the questions previously asked. ” -we quote textually-

As is known, economic equilibrium is the state where the forces of supply and demand are in equilibrium. The document focuses on placing bitcoin from that perspective, taking as variables the number of users that represent the demand and the rate of mineral hash represented in the supply.

The authors also recognize the great role of decentralized financial networks and tokens, which act not only as an asset but also as an incentive for the miners to make their transactions and the user in general is motivated to adopt the cryptocurrency.

Going into the study properly, in the balance that is presented by the authors, bitcoin prices are “zero” and “strictly positive.”

The economists of the Imperial College describe that, if the price of bitcoin is zero, the miners would not contribute any resources to the network, therefore the confidence in the mining would be null, since the beneficiaries would not see utility to the system and would not pay any price for bitcoins.

The positive equilibrium price will depend on the rate of the hash in the network, the number that is expected of the future users and the value that is assigned to the resistance in the network against censorship. 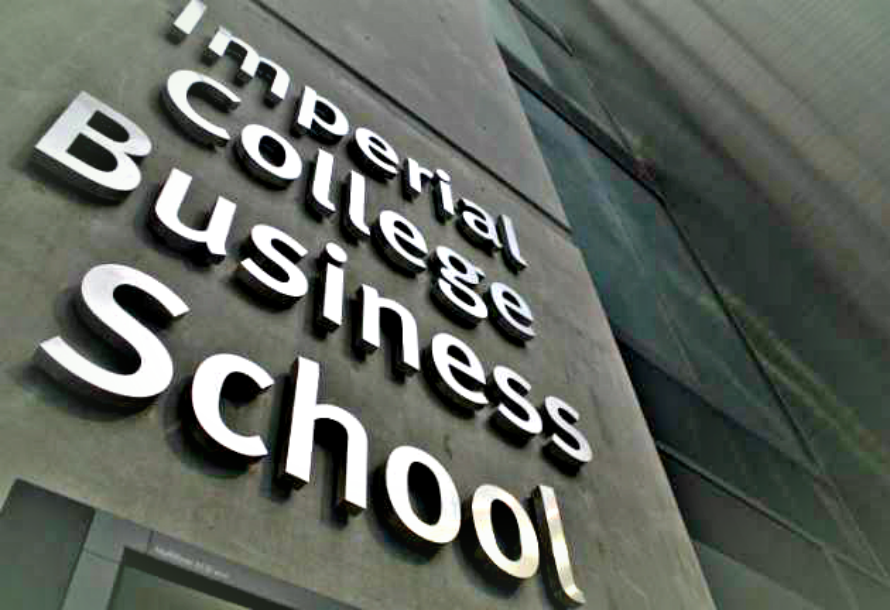 The link between the miners and the bitcoin

The pricing of Bitcoin reveals a strong relationship with the miners, although it does not usually take into account the speculative factor that underlies the negotiations. This relationship could explain why China’s Crypto Crackdown is correlated with a sharp slowdown in the bitcoin market.

The professors of the Imperial College also emphasized that the activity of the speculators would fit into the possibility of being taken into account within their model, thus extending it. Other variables could be included, such as the time factor, being this for specific periods and even multiple, or continuously.

Since 2017, China has been making significant blocks to cryptocurrencies, without abandoning the possibility of adopting its own cryptocurrency, which is why it has announced some of its plans regarding the electricity consumption of Bitcoin miners. China is one of the countries that hosts the most mining pools in the world, which is why the action taken by them has repercussions throughout the global mining world.