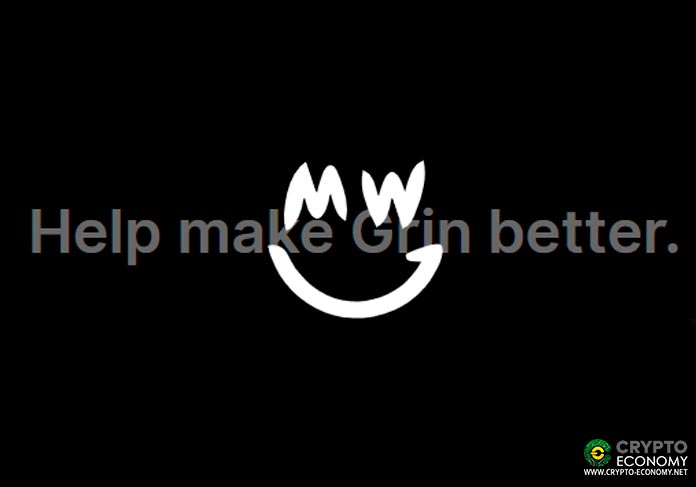 The proposed hard fork by Quentin Le Sceller, one of Grin Privacy coin code developer and software engineer has finally been scheduled to take place on July 17. The hard fork numbered 262,080 with the number being its activation block number will be Grin first hard fork.

Despite being launched back in January, Grin is about to embark on its first hard fork which will come with several upgrades. Grin is a privacy coin, which uses MimbleWimble technology. Initially, the coin raised $65,000 from donations through crowdsourcing mechanism. However, it later on got additional contribution in bitcoins worth $300,000 in May and now boasts of having 420,000 dollars in its coffers.

Reportedly, after the proposed  update, users will be able to enjoy new features which will be available on the Grin’s wallet systems. For the latter, Quentin Le Sceller proposal aims to increase the usability and flexibility of the wallet. According to an explanation from the lead developer himself, one of his proposals dubbed improve bulletproof rewind scheme will incorporate new kinds of wallets into Grin’s ecosystem. Through the above recommendations watch only wallets, multi-signature wallets will now be supported on Grin’s platform.

Besides the changes coming to wallets, the platform’s API version will also get a significant upgrade. For the latter, another developer of Grin who goes by the handle Yeastplume has been working on the API version, and the hard fork will roll out his update for the API into the system. The new API version will use the JSON-RPC algorithm, bringing an end to the REST algorithm that was in use. From using JSON-RPC the back forth experienced during invoice will be a thing of the past.

Besides Grin developers having to deal with the upgrade changes, other users, together with mining pools and exchanges, will also have to make some adjustments after the hard fork. For the latter group, they will have to upgrade their wallets and node software. The changes will enable them to be able to accept new blocks, which will translate to them building transactions past the forthcoming hard fork. As the date for the hard fork nears, for now, it is just a matter of time before Grin users start enjoying the fruits of the hard fork.