Prime minister of Malta: “Cryptocurrencies is the Inevitable Future of Money” 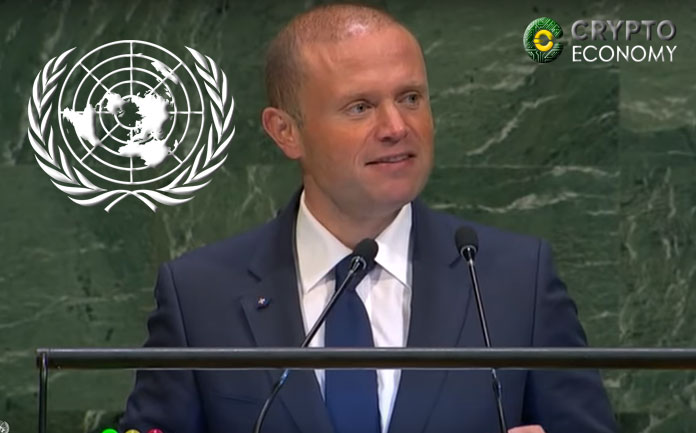 Joseph Muscat, the prime minister of Malta has expressed his views on cryptocurrencies in the 73rd session of UN General Assembly.

He made his position known by saying that adoption of crypto is inevitable for the future of the money. According to him, cryptocurrency will become the foundation of economic future of many countries.

Malta is among the first countries to regulate cryptocurrencies paving way for investors to view the nation as a blockchain fintech haven. Among the planned incentives for these investors is tax relief and an enabling environment to do business.

Muscat is of the opinion that blockchain technology will create a balance in the economic and technological imbalance the world is facing. He further said that,

“Blockchain makes cryptocurrencies the inevitable future of money, more transparent since it helps filter good businesses from bad businesses. But these distributed ledger technologies can do much more.”

Malta has launched increasingly morphed into a Blockchain Island to benefit the technological revolutions and improvements. The prime minister is hopeful that use of cryptocurrencies will also help monitor businesses and their activities. 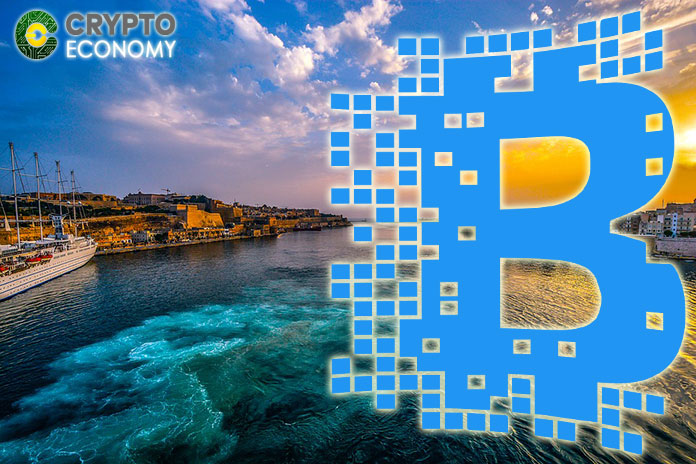 He further says that adoption of cryptocurrencies will not only affect the economy but will also play a crucial role in many other fields like health care, education, and charity. He said that it has potentials to solve myriads of problems facing societies. However, he is aware that as a novel innovation that it would face resistance from many quarters.

He said that, “There are challenges in this fast and obvious transition to a digital economy and society. These challenges have to do with the very nature of concepts that we believed would stay with us forever […] but solutions do do not come by closing doors.”

The primary objective of affinity towards blockchain is to eliminate the monopoly of third party service providers in the country.

Malta has been trying to create an ecosystem supporting the thriving of blockchain and related investment since early 2018. The country’s efforts has yielded dividend by attracting fintechs such as Binance, one of the largest cryptocurrency exchanges which relocate its business operations from Hong Kong to Malta.

Binance has more than 10 million users across the world. The exchange earns quarterly profit of about $200 millions.

Relocation of Binance will bring employment opportunities to the educated labor force in the country as the firm plans to hire 200 locals to carry on its operations.

Malta faces tough competition from neighboring Switzerland. However, many countries seem to contemplating following the Maltese model to attract the investors.

0
Many countries are accepting the world’s biggest cryptocurrency exchange, Binance as a segregated book. However, the CEO of Binance, Changpeng Zhao disagrees with the...
Read more
Companies

0
The European expansion of Binance took a new turn with the registration of its subsidiary in Spain, Moon Tech Spain. It received a license...
Read more
Bitcoin News

0
The persistent bear trend of the crypto market is the cause of frustration for many investors, traders, and organizations. People anticipate that crypto winter...
Read more
Companies

0
The Binance platform has announced the signing of an agreement with Cambodia's Securities and Exchange Regulatory Commission (SERC). Together, Binance and SERC will work...
Read more
- Advertisment -
Posting....