Home CryptoNews President of the European Banking Authority calls for a better approach to...
CryptoNewsFeaturedRegulation 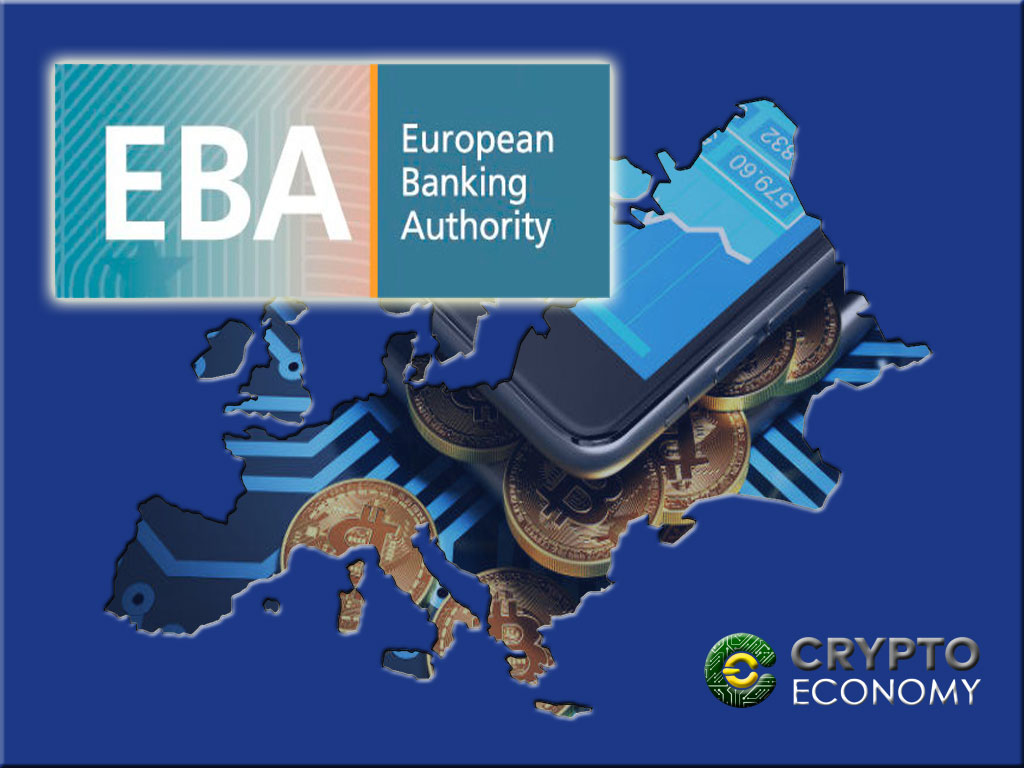 The president of the European Banking Authority (EBA), Andrea Enria, has warned that excessive regulation of the cryptographic sector could restrict financial innovation. The EBA has made it clear that they are against placing cryptocurrencies under the same regulatory framework applied to the traditional monetary system.

Enria has asked to find a better approach for the supervision of the FinTech industry. In the coming days, the European monetary authority will publish a plan of action with the priorities of the institution for the next two years.

EBA in favor of specific regulatory frameworks for each sector

The regulation of the use of digital currencies and FinTech companies in Europe is an issue that is increasingly debated. In a speech on Friday at the Copenhagen Business School, the president of the European Banking Authority said he was not convinced that cryptocurrencies should be placed under the regulations applied to the traditional financial system.

Andrea Enria, president of the EBA, has said that he is aware of the arguments of several central banks, which show that cryptocurrencies lack institutional backup, can not fulfill the functions of money as a exchange unit, reserve of value and unit of account.

While the official admits that the cryptographic fluctuations seem to confirm that opinion, he has said that “Still, I am yet to be convinced that this is sufficiently strong argument to attract cryptocurrencies under the full scope of regulation”. He recalled that cryptocurrencies can be used even for international payments, thanks to Distributed Accounting Technology (DLT).

The president of the European monetary authority, has expressed concern about the use of cryptocurrencies and the difficulties of its regulation. He said that, although a strict framework is necessary, a development space must be created so that new technologies can innovate.

Enria considers that the Fintech sector is a new and unexplored field, where the political debate must take place to differentiate between “regulating and restricting” and “letting things happen”. In his opinion, both regulatory strategies have shown their limitations. The first seems ineffective in open markets, and the second increases risks in the unregulated sector.

This leads the EBA to propose to work with a pragmatic approach, which implies the implementation of specific regulatory requirements in accordance with the different risks for companies, their clients, the financial sector and the economy in general. Already in 2014, the European entity outlined a framework for the comprehensive regulation of cryptocurrencies, where it warned consumers that their cryptographic investments are not protected.

In his speech in Copenhagen, Enria pointed out that a regulatory strategy based on three pillars is the most preferable. He placed the strict application identification rules and obligations for clients and users, to face money laundering and the financing of terrorism, complying with the Anti-Money Laundering Directive. 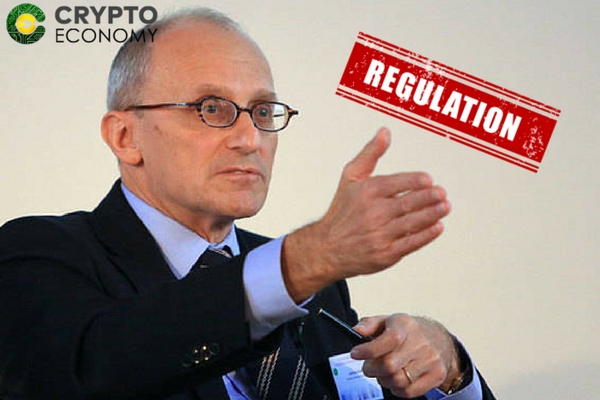 The other aspects have to do with warnings related to the risks associated with cryptocurrencies, such as speculation and volatility. And finally, to prevent investors and users of cryptocurrencies that will not be protected by any public authority. He emphasized that this would imply “the official recognition of a sector that is still very heterogeneous, changing and difficult to regulate and supervise”.

In reference to the difficulties of regulating and supervising the field of FinTech companies, the president of the EBA has stated that the authorities have to continuously review the regulations, always trying to maintain an informed and measured approach.

Small innovative startups can not support the compliance burden of the banks, which is why Enria believes that “An excessive extension of the regulatory perimeter, attracting most FinTech firms under the scope of bank-like supervision just simply because they compete with banks in some market segment, is likely to be a sub-optimal solution.”

Enria believes that a productive dialogue should be sought between FinTech companies and regulators, as a first step for them to understand how new products and business practices fit into the existing regulatory framework. In his opinion, the debate on how to regulate innovation is loaded with “prejudices and undue simplifications”.

What the FinTech sector can expect

While the European Central Bank has said that it is not among its powers to regulate cryptocurrencies, other entities of the Union are evaluating scenarios that contemplate FinTech regulations in the long term.

In the coming days, EBA will publish its Roadmap on FinTech with its regulatory and supervisory priorities for the upcoming two years.