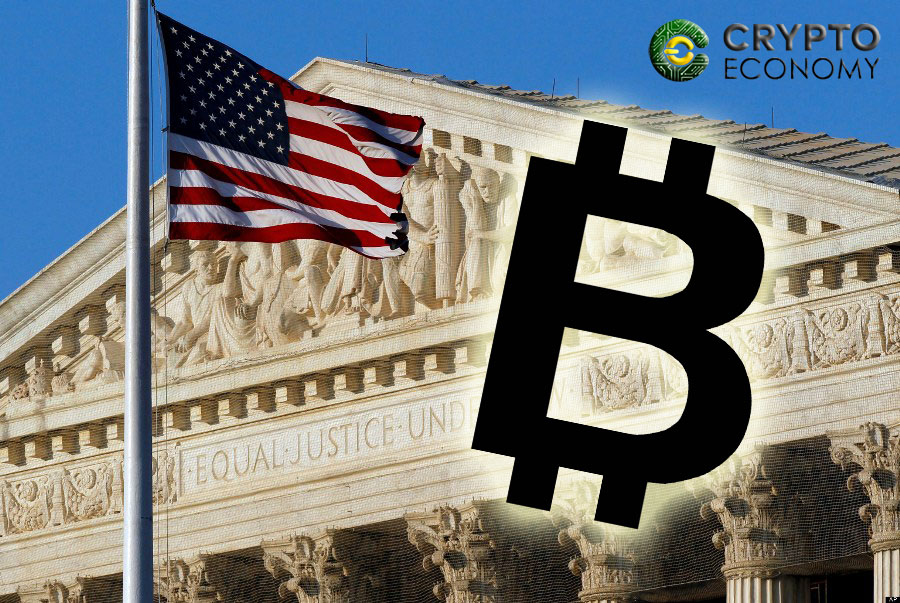 The specific case in which the historic reference to Bitcoin and cryptocurrencies occurs is the case of Wisconsin Central Ltd. vs. the United States. In said the Supreme Court decided about the viability that stocks of a worker should be taxed similarly to money. In a statement dated June 21, 2018, the Supreme Court decided that “it is sufficiently clear that the term money unequivocally excludes actions” (quoted textually).

Judge Stephen Breyer was in charge of the sentence, who highlighted how the concept of money can change over time and its historical circumstances. He went through the sentence by historical references in order to provide more illustration on that idea. The rationale is that what qualifies an instrument as a way of exchange may depend on the facts of the moment.

In the sentence Judge Breyer mentioned  historical examples as how the shells of Cowrie and the gold were accepted currencies in past historical times, which no longer are accepted at present like currency of current use. 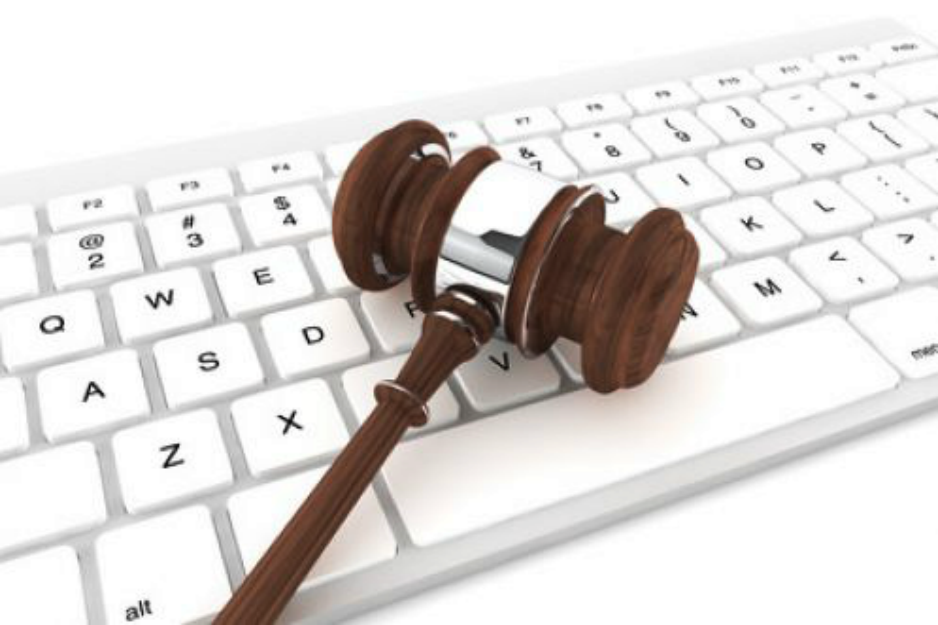 But the mention expressed towards bitcoin and cryptocurrencies makes it as a future possibility in time, within the logic of its argumentation already explained here. Quote again: “Maybe one day employees receive a payment in Bitcoin or another type of cryptocurrency.”

There is a very singular expression in that sentence, and it is a wise conclusion for others, since as it expresses, there is not a kind of “a monetary time tunnel” always limited to the forms of money commonly used in a specific moment.

As we have already indicated, the case did not focus on cryptocurrencies as the axis of the decision or the controversy, however the idea that the Supreme Court expressly put in a viable perspective that cryptocurrencies are a possible instruments of exchange for the future, is a recognition whose influence will soon take more examples.

Being a country like the USA, in which the system of judicial precedents applies – Common Law – this express mention of bitcoin and cryptocurrencies opens an important possibility that new cases are illustrated in this criterion, and thereby help pay well ground to achieve a healthy and fair regulation for the evolution of cryptocurrencies and their general adoption.