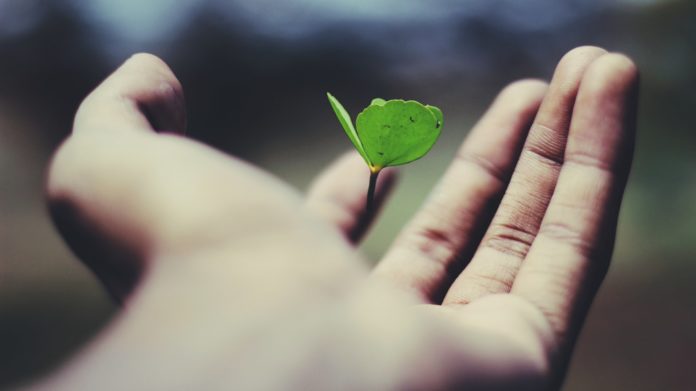 The development team behind the Ethereum Layer 2 scalability protocol, has announced that the highly-anticipated testnet implementation of Ethereum Improvement Proposal 1559 has gone live.

The largest altcoin, Ethereum was the first one to London hard fork. Touted as one of the biggest milestones in its history, Polygon aims to take a similar road. The main objective behind the move is to introduce the burning of its native MATIC token and better fee visibility.

EIP-1559 protocol was introduced in August this year as part of the London hard fork that adjusted the Ethereum network’s fee market, altering the gas fee limit while adding a burning feature that takes a chunk of transaction fees out of circulation, to be eliminated permanently.

While the above-mentioned modifications do not reduce the fees paid for transactions but they do let users estimate costs better and not overpay. This is because the minimum price for adding the next block is the base fee.

Finally, the wait is over…

The much-awaited EIP-1559 upgrade for Mumbai testnet is here.

Polygon noted that changes arising from this mechanism will have far-reaching implications for all the stakeholders of MATIC. The token’s supply is fixed at 10 billion. Hence any reduction in the number of available tokens will have a deflationary effect. It stated,

“We took Ethereum’s experience since the upgrade as the baseline to simulate the potential impact on MATIC’s total supply. The analysis suggests that annualized burn would represent 0.27% of the total MATIC supply.”

According to the announcement, decentralized app [DApp] users are expected to greatly benefit from more predictable gas prices. However, the implementation comes with downsides as well. This is because are fewer MATIC tokens will be available due to the burn and a gas fee curve will become akin to that of Ethereum. Nonetheless, this is will boost the developer ecosystem to work with their Ethereum toolings while facing minimal adverse effects.

Besides, the deflationary pressure will also be advantageous for both validators and delegators of the ecosystem since the rewards are denominated in MATIC. There will also be fewer spam transactions owing to the automatic increase in base fee once the block is full. As a result, there will be less network congestion. Meanwhile, Validators will be getting only the priority fee in the future.

The latest upgrade could also have far-reaching implications on the price of the MATIC token. The EIP 1559 could serve as a major contributor to the asset’s growth in the future.

0
The Polygon blockchain implemented the Ethereum Improvement Proposal 1559. It will bring the burning of the native MATIC tokens. Besides, there will be improved...
Read more
CryptoCurrency News

0
Polygon has quietly undergone a network upgrade earlier this month that fixed a critical network vulnerability that also resulted in the loss of 801,601 MATIC tokens.
Read more
CryptoCurrency News

0
Polygon is showing momentum in the price chart, and many other metrics indicate a good situation for this token. After recently breaking ATH,...
Read more
- Advertisment -
Posting....