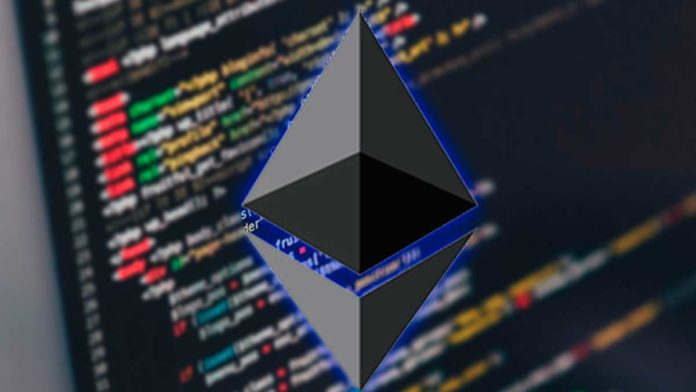 London hard fork is one of biggest upgrade to Ethereum blockchain network in its six-year history. In essence, the upgrade is the implement of five new Ethereum Improvement Proposals (EIPs) that are called EIPs 1559, 3554, 3529, 3198 and 3541. The EIPs are code upgrades that aim to improve the Ethereum network’s user experience, value proposition and more.

Ethereum’s London hard fork upgrade follows Berlin upgrade which went live in April. One of the most anticipated changes to Ethereum, EIP-1559 is the largest change that is introduced in London. According to blog post explaining London, “EIP-1559: Fee market change for ETH 1.0 chain” was meant to introduce a “base fee in blocks on the network which will track the gas price that the network will accept from transactions based on demand for blockspace.”

Some people think that EIP-1559 reduces the transaction fees of Ethereum but this essentially right. In fact, this EIP makes it easier for wallets and users to estimate what the right price for their transaction should be. Furthermore, EIP-1559 will effect miners as it will cause part of the transaction fees to be burnt and ETH tokens involved will be removed from circulation. This will result in supply crunch, helping ETH’s price to go up.

Difficulty Bomb, also called ice age, in Ethereum is a mechanism that makes mining new ETH coin difficult, essentially freezing it. It is intended to disincentivize miners from using PoW once Ethereum 2.0 is ready by making block rewards much harder to come by. EIP-3554 implemented in London hard fork has delayed Difficulty Bomb to December 1, 2021, as the network is not yet for transition to ETH 2.0. If the transition happens, the bomb will explode on December 1, 2021, freezing the mining altogether. If not, another upgrade will need to take place on the network to delay the Difficulty Bomb.

London has gained more community attention than any other upgrade because with the rise of DeFi and NFT markets, users and investors are now more interested in Ethereum and its native coin Ether (ETH). ETH is already enjoying a happy ride as it has surged from around $2,550 before the upgrade to more than $2,800 at the time writing.