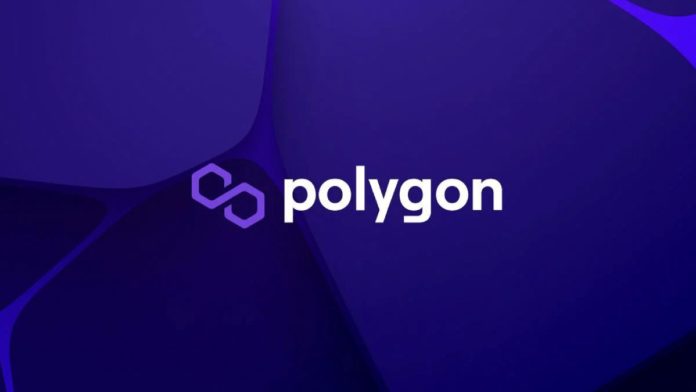 As blockchain protocols continue to upgrade and develop their ecosystem, Polygon has also ensured innovation in its model. Polygon is a leading Ethereum scaling network. It has now launched Zero-Knowledge Ethereum Virtual Machine (Polygon zkEVM). It is an Ethereum-equivalent scaling solution that will work efficiently with all smart contracts, tools, and wallets. The new solution will be based on Zero Knowledge (ZK) proofs.

Moreover, the ZK proofs technology gathers transactions and then communicates them to the Ethereum blockchain in a single transaction. The gas fee for this transaction is distributed among participants. Therefore, the overall transaction cost is slashed to the minimum possible figure. The development will help in ensuring more scalability and minimizing the cost. However, the protocol will ensure optimum transparency and security in its operating model.

Polygon Steps Up its Game in Web3

The newly launched Polygon zkEVM will be Ethereum-equivalent and not Ethereum-compatible. It means that there will be lesser friction, and there will be no need for any modification or code implementation to make it functional. Previously, experts believed that such technology could only be made available in the next ten years. However, Polygon’s announcement shows that the future of Web3 is bright, and research is paving way for more breakthroughs in the sector.

This new development will offer high security and censorship to developers of payment and DeFi applications. With faster settlements and much better efficiency, developers will have an edge in their protocols. Now users will not have to wait for seven days to settle their deposits and withdrawals. In addition to this, developers can easily migrate their Dapps to zkEVM. Existing Dapps of Polygon also need only minimal support to make themselves compatible with the new scaling solution.

The Co-Founder of Polygon, Mihailo Bjelic said “The holy grail of Web3 infrastructure should have three major properties: scalability, security, and Ethereum compatibility. Until now, it has not been practically possible to offer all these properties at once. Polygon zkEVM is a breakthrough technology that finally achieves that, thus opening a new chapter of mass adoption.”

Therefore, it is evident that the protocol believes this development increases its usability and makes it more competitive in the industry. It will attract more consumers and developers to the protocol. Nonetheless, Polygon has released some portion of its roadmap for zkEVM. However, its public testnet will roll out in the summer and mainnet will be launched in early 2023. Thus, the network has a few exciting developments planned in near future.

0
The bearish trend of the crypto market caused a major sell-off. Since November, the market has lost over $2 trillion in its valuation. Several...
Read more
Price Analysis

0
Blockchain firm, Polygon, has been selected as one of the six companies to participate in Disney's '2022 Accelerator Program' in an effort to develop...
Read more
Companies