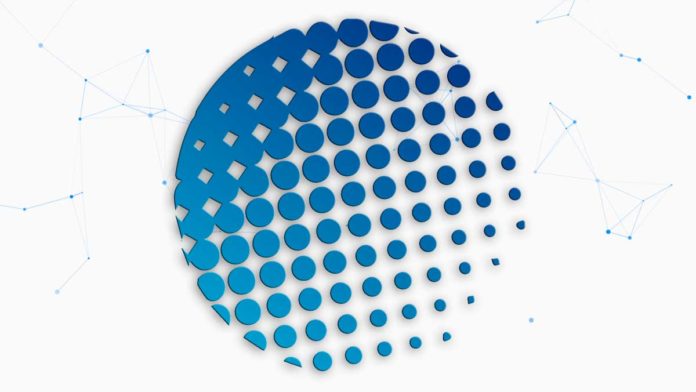 Plasm Network announced closing a $2.4M investment round led by Binance Labs. Binance had announced a plan to fund the Polkadot ecosystem, and it’s their first investment from that fund. Plasm Network is one of the leasing parachain candidates in Polkadot and will use the investment to improve the network’s features.

Binance Labs wasn’t the only investment organization to participate in the latest round for Plasm Network. HashKey, LongHash, Digital Finance Group, and PAKA Ventures participated in the investment, too.

Parachains are great options in Polkadot that make this blockchain a comprehensive solution for developers. Developers can create them as an independent blockchain with a focus on specific applications. They can be blockchains or other forms of decentralized networks. Development teams propose their parachains and applications, and if the candidate receives enough support, it will be connected to the Polkadot Relay Chain.

Plasm Network is one of the leading parachain candidates in Polkadot. It focuses on supporting Ethereum and layer 2 solutions. The proposal is promising, and numerous organizations have showcased their support for that. The recent investment round led by Binance Labs will help the development team focus more on features and make the parachain ready faster. Ethereum bridge, on-chain governance, and Network Portal are some of the focus areas that the Plasm team will spend the recent funding in them.

With the new investment, developers will have an easier mind while working on Plasm Network’s features. They can become successful faster in achieving the final goal of becoming the first Kusama & Polkadot parachains.

Ryan Chen, director of the strategy at HashKey, said about the recent investment:

“Plasm Network is a leading dApps hub on Polkadot, and we are sure that Plasm will be one of the most important components in the Polkadot ecosystem. It will be a core platform to realize Web3.0 vision. We are excited to have this journey with the Plasm team.”

Polkadot parachain candidates should first win a parachain slot on the testnet. Plasm Network has passed that step recently. The team has been successful in implementing the first-ever smart contract on Polkadot’s testnet named Rococo. Another significant achievement for the Plasm Network team was successfully submitting their first Web3 Foundation’s Open Grant milestone. The development team is now working hard to develop ZK Rollups in their parachain.

“We have been very impressed by Plasm Network’s growth since its launch. The first parachain connected to the Rococo-V1 Parachains Testnet is one of the most promising parachain candidates for Polkadot mainnet. By investing and supporting Plasm, we are demonstrating our commitment to supporting the growth and development of the Polkadot ecosystem.”

0
Having established itself as one of the most innovative crypto projects on the market, Polkadot has been able to solve one of the biggest...
Read more
Companies