Polkadot Network is Closing in for Launching Parachain Functionality 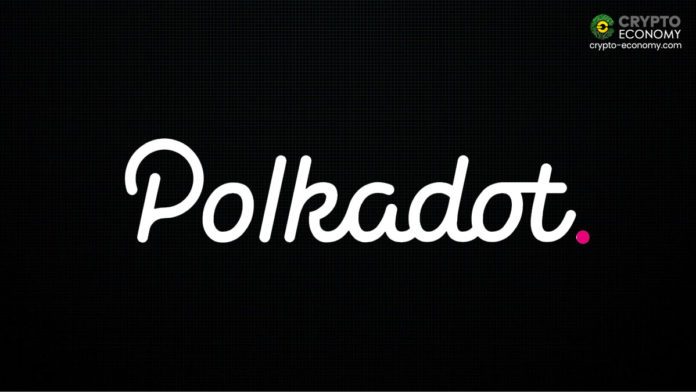 Polkadot Network is closing in to launch much-awaited parachain functionality. Kusama, the canary network of Polkadot, is ready for the rollout of parachains on the network.

In a blog post on Monday, May 17th, Polkadot and Kusama creator Gavin Wood explained the process of rolling out parachain on the network. According to the blog post, 4 phases of Polkadot launch is complete and phase five, the final phase in the launch of Polkadot is beginning.

Last week, Parity Technologies, the core team behind the development of Polkadot blockchain, release the latest Polkadot version 0.9. Parachain functionality will first be launched on Kusama Network. According to Gavin Wood, Polkadot version 0.9 also includes the requisite logic for deploying parachains to the network.

The latest release also includes the “final logic for running parachain slot auctions and logic for crowd loans which can be used to crowd-fund the auction bids.” With that, Kusama “is finally ready to host parachains.”

But the parachain launch will not begin immediately. Wood explained:

“Polkadot’s parachains launch is expected to begin once two things have happened: firstly, a full external audit should be completed on all new logic. Secondly, the Kusama canary network should have demonstrated that the new logic works in the wild by executing at least one successful auction involving crowd loans and hosting at least one functional parachain.”

Wood did not give the exact time for the launch of parachains but said that the audit road to getting everything started on Kusama had already begun. This will be three step process. First, a Shell parachain, an empty chain with no functionality beyond upgradeable, will be deployed on Kusama.

According to the blog post, much of KSM tokens are locked in Kusama’s staking system and cannot be moved without seven days’ notice. Therefore, Kusama website will announce the auction date one week in advance. Initially, there are five planned Kusama parachain auctions, each seven days apart.

“After Kusama’s first auctions complete successfully, one would expect Polkadot’s auctions to happen soon after. When the final parameters of auctions have been determined, they will be published alongside the auction schedule.”

Polkadot Network started the evaluation of its parachain functionality with launch of Rococo test back in August of 2020. Some expected the rollout of parachains to occur in the first quarter of 2021, but was delayed due to problems with the Rococo testnet’s stability.

0
Parachain auctions for Polkadot’s canary chain Kusama are going smoothly and for the first time, an unknown parachain wins the 27th parachain auction even without a crowdloan.
Read more
- Advertisment -
Posting....
We use cookies to ensure that we give you the best experience on our website. If you continue to use this site we will assume that you are happy with it.OkPrivacy policy