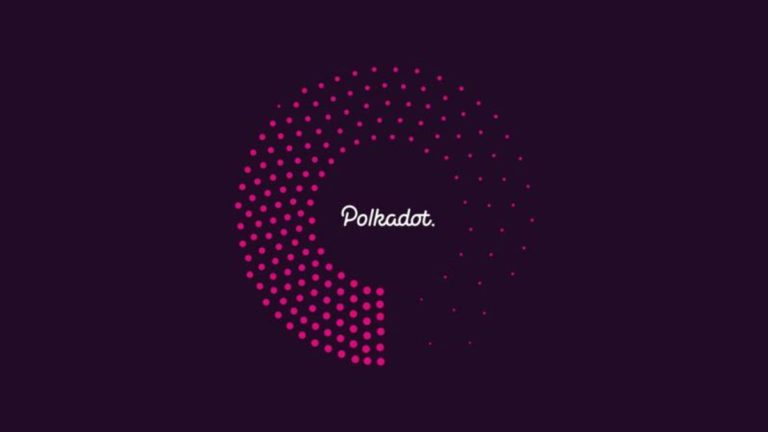 Polkadot prices have been in a free fall in the past two months. As an illustration, DOT is down over 70 percent from April 2022 highs.

At this pace, bears are clearly in charge, and there is no discounting the probability of even more losses in the sessions ahead. Technically, sellers remain in control, reading from the performance in the daily chart. The coin is down double digits in the last trading week, shaving 10 percent.

Despite the optimism, DOT bulls have failed to reverse and close above clear resistance levels, pinning price action in favor of determined sellers. This formation is, albeit the technical soundness of the project and the developers’ plan to further enhance user experience and performance features.

Polkadot is already an energy-efficient, secure, interoperable, and satisfactorily decentralized blockchain platform. At peaks, DOT prices soared over $50, cementing its position in the top 10. Specifically, Polkadot stood out because of its approach to scalability.

However, the launch of its Parachain auction also coincided with the beginning of the bear market. Thus far, while several projects have secured parachains, inheriting security from the Relay Chain, DOT prices have failed to match up with fundamentals associated with the Parachain slot auction.

Even so, the team is determined to build despite the bear market. Last week, Polkadot announced the launch of the Staking Dashboard that will enable users to quickly nominate and stake their DOT. The dashboard is intuitive, easy to use, and is a suitable alternative to the complex developer tool that was previously used. 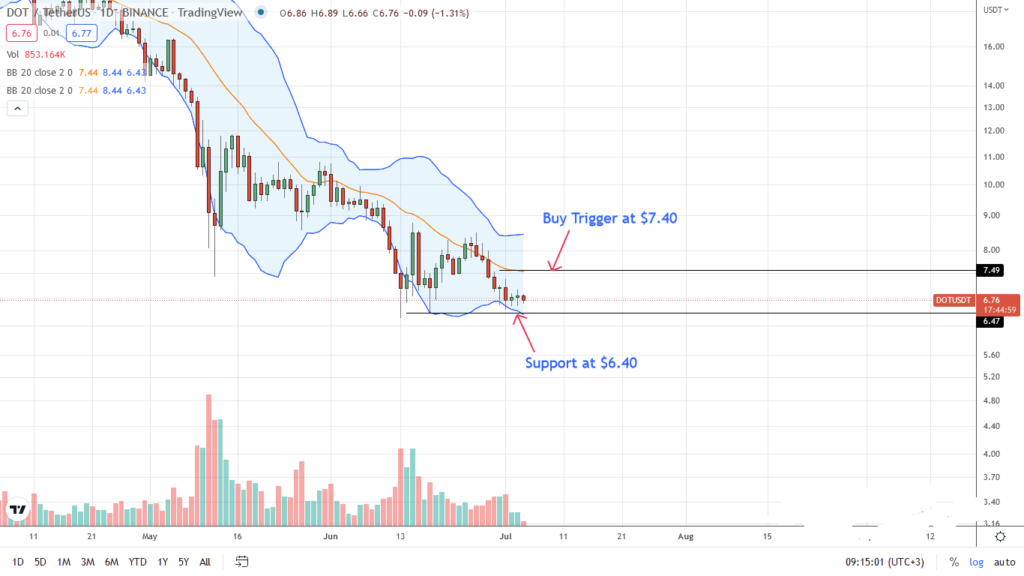 At spot rates, DOT is changing hands at $6.76 versus the USDT, stable in the last 24 hours. Technically, the coin is back at 2022 lows and remains under pressure. From the daily chart, DOT has primary support at around $6.40, marking June lows printed on June 13.

If you found this article interesting, here you can find more Polkadot News.