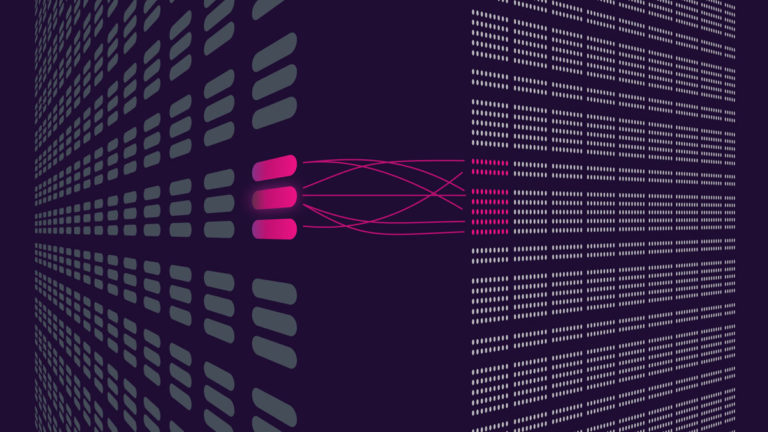 A new post by Jonas Gehrlein, Web3 Foundation research scientist, is published on the Polkadot blog to describe the nomination and validator selection on this blockchain. The decentralized system that is the backbone of Polkadot and Kusama relies on decentralized governance and node system. Jonas describes the system that manages to add new nodes to the blockchain.

How a Fully Decentralized System Works

Decentralized systems like Polkadot can’t be controlled by a single entity. They rely on networks of servers (nodes) that work together. The system isn’t based on the authority of a centralized organization but the network of operators that participate in managing the system based on some financial incentives. Every decision is made by the decentralized group, and they’re responsible for maintaining the network, too. The latest blog post on the Polkadot blog now describes the system that handles the addition of nodes to the blockchain.

Polkadot and Kusama have a Nominated Proof-of-stake protocol that determines who has the chance to act as a validator node. It calculates the active set of validators and somehow examines them. A crucial metric to calculate is the total amount of nominated stake that backs each node. The calculation sums the amount of staked assets by the validator node itself and the nodes that support it (nominators).

Polkadot claims that the PoS protocol on this blockchain is somehow different from other networks. According to the post:

“Specifically, this protocol partitions all the nominators’ and validators’ stakes into a fixed number of stake pools – one per validator – so that the stake pool sizes are as evenly distributed as possible. In contrast to other proof-of-stake systems, this advanced mechanism guarantees proportional representation of minorities’ preferences, which improves fairness and further democratizes the process.”

The system behind Polkadot and Kusama is designed somehow that users of the network can take part in electing validators, too. As a result, they will have a direct influence on the whole network. The economic incentive in this system is aimed at rewarding good behavior and punishing bad one. Each nominator node will receive rewards or punishment like the validated one. In simple terms, if a nominator chooses a good behaving validator, it will receive reards and vice versa.

The trust in the Polkadot and Kusama governance system is based on communication, reputation, and economic incentives. The economic-based trust is interesting because it makes it possible for nominators to decide the better validator even without knowing the identity or history. They can vote for a validator only by seeing the economic signals of that. It makes the voting system more efficient for newbie nominators. You can read the full detailed blog post about this system here.