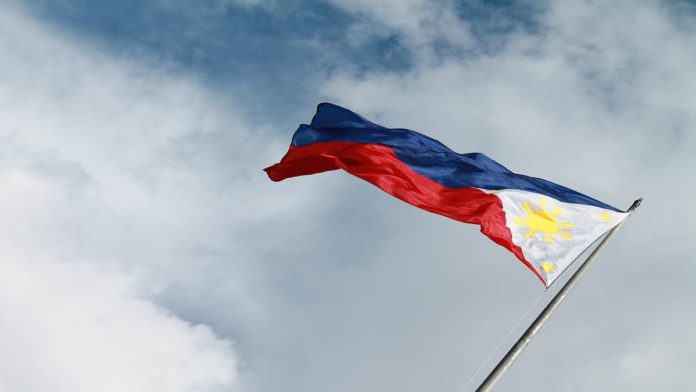 The Central Bank of the Philippines has stated that it will now stop accepting applications for new virtual asset service provider licenses. Beginning from September 1, the operation is at a halt for three years. The Central Bank released a memorandum to announce the decision. It is a major development for the Philippines and its crypto community.

Furthermore, the Bangko Sentral states that it will carry out a reassessment of its decision based on the developments in the crypto market. However, the bank states that the primary aim of this decision is to maintain a balance in promoting innovation and ensuring risk management at all financial levels. Moreover, the bank believes that virtual asset service providers provide increased access to financial services for users at a lower price. But at the same time, they pose an imminent threat to the financial stability of the state.

What is Next for the Crypto Community of the Philippines?

As per the announcement of the central bank, VASP license applications that have completed the Stage 2 licensing process by August 31 will proceed without any inconvenience. However, applications with incomplete requirements will be closed off by the bank. As of now, 19 companies offer virtual assets and cryptocurrency services to consumers.

Companies that are supervised by the Bangko Sentral will be allowed to expand their crypto operations. They could also apply for a VASP license. However, they should have the composite rating of “stable” under the Supervisory Assessment Framework (SAFr). The bank aims to focus on financial consumer education and awareness programs in the longer run.

Previously, the Bangko Sentral revealed that about 53% of adults in the country are unbanked. It shows that there is a high potential for the use of cryptocurrencies as an asset class and monetary mechanism. Therefore, the government feels an increased need for financial inclusion to have sustainable growth in the sector.

Reports suggest that unbanked individuals in the country opt for digital money to conduct their financial transactions. It poses a threat to the conventional monetary system of the country and limits its potential. But at the same time, the adoption of online methods of transactions is moving at a slow pace.

Under these circumstances, crypto was supposed to be a major stakeholder in the finance sector of the country. Nonetheless, the ban imposed by the central bank will have an impact on the country’s growing crypto community. It will also limit the scope of many companies that aimed to expand their operations in the Philippines.