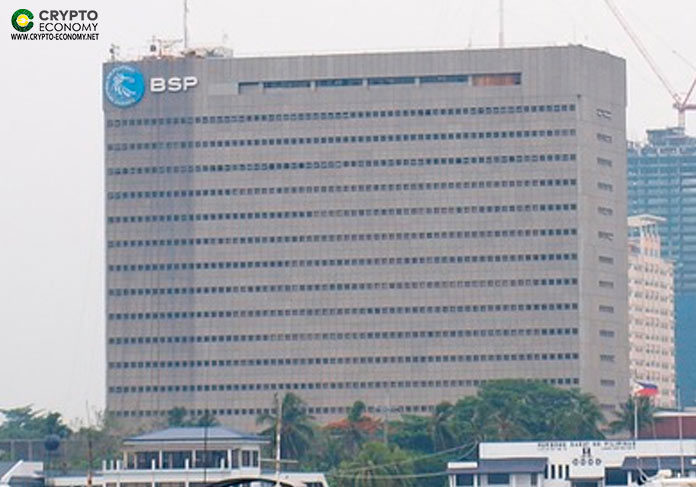 Atomtrans Tech Corp international has its headquarter in Manila and was founded in 2017. Apart from the regulations, Atomtrans also has a Philippines central bank license.

The increase in registered exchange has directly led to a steady rise of cryptocurrency exchange activities in Manila Philipines. According to the latest datareleased by the BSP, the value of transactions involving virtual currencies has more than doubled between the year 2017 and 2018. The data showed that the value of the crypto exchange activities in 2017 was $189.18 million and in 2018 it had risento $390.37 million.

Reportedly, Bangko Sentral ng Pilipinas cautioned banks and financial institutions particularly those involved in virtual currencies including bitcoins to be extra vigilant in given that they are dealing money service businesses. The caution was made in the backdrop rise in fraudulent online activities and hackings of especially of hot wallets.

In the same breath, the BSP Deputy Governor, ChuchiFonacier, reportedly released a Memorandum 2019 – 021. The memorandum aimed at reminding BSP supervised institutions to ensure that they have a sound and adequate risk management policies and practices in place.  The memorandum emphasized the need for more vigilance especially by institutions dealing in Virtual Currency Exchanges.

While MelchorPlabasan, officer-in-charge of the Technology Risk and Innovation Supervision Department at the BSP, confirmed that the central bank’s Monetary Board had approved the registration of Atomtrans Tech Corp. international and the Tokyo-based Telcoin Corp. as cryptocurrencies exchanges.