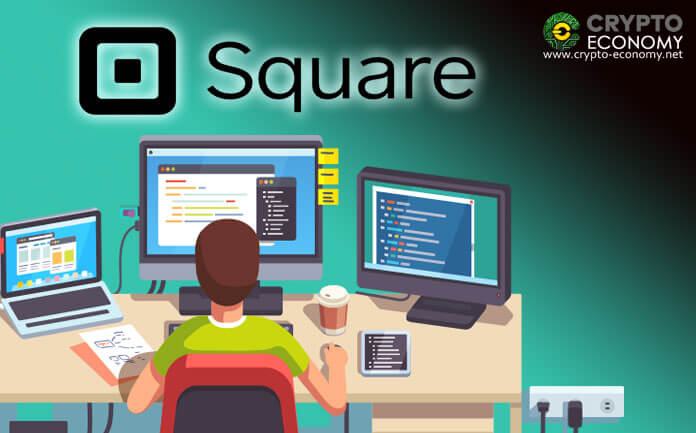 The demand for blockchain developers is on the rise as the overall crypto market tries to unshackle itself from the bear holds. The latest series of tweets from Twitter and Square CEO suggest that developers are still building in the trenches.

Jack’s Square payments service is seeking a bunch of Bitcoin developers to contribute free and open code as a way to contribute to the Bitcoin and cryptocurrency space. Jack wrote:

“Square is hiring 3–4 crypto engineers and one designer to work full-time on open source contributions to the Bitcoin/crypto ecosystem. Work from anywhere, report directly to me, and we can even pay you in Bitcoin!”

Why does Jack intend to pay the new team in Bitcoin? Well, that’s because he believes that doing that is his way of “to make the broader crypto ecosystem better,” and contribute to the Bitcoin ecosystem. One of the tweets states that his motivation to hire a team of developers to create open-source code for the Bitcoin community was his way of giving back to the Bitcoin ecosystem after his payments app Square has taken a lot without so much as a thank you. He said:

“Last week I was considering my hack week project, and asked @brockm: “what is the most impactful thing we could do for the bitcoin community?” His answer was simple: “pay people to make the broader crypto ecosystem better.” This resonated with me immediately, so we’re doing it.” 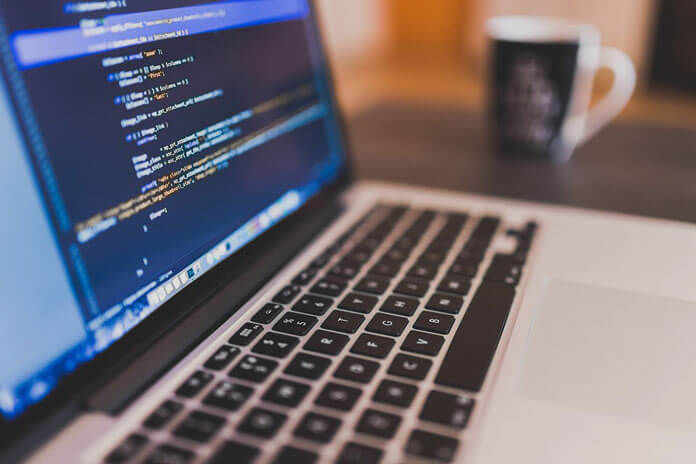 Based on that advice, Jack, through his payments app will be doing just that.

“Square has taken a lot from the open source community to get us here. We haven’t given enough back. This is a small way to give back, and one that’s aligned with our broader interests: a more accessible global financial system for the internet,” he added.

The designer position seems like an odd addition to the blockchain developer mix but according to Jack, great design will help take blockchain applications to the mainstream.

“Why add a designer into the mix? I believe this is an underfunded area in the crypto ecosystem. Great design will help more people access this technology faster and better. And we want to see more work to educate,” he said.

The Bitcoin ecosystem includes a lot of highly talented developers most of which are contributing resources without demanding any payment. This opportunity represents a chance to contribute while also getting appreciated for their efforts. It is truly an ingenious way to give back to the community and contribute to a bright future.