Panama Studies a Bill to Regulate the Use of Cryptocurrencies 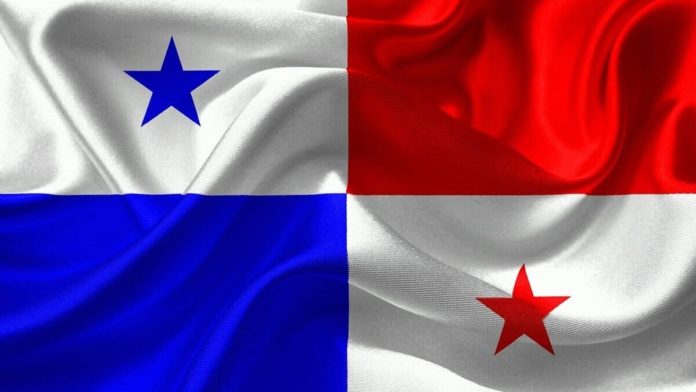 According to recent reports, Panama’s National Assembly, the main legislative body of the Central American country, is evaluating a new law regulating the use of cryptocurrencies in its territory.

Congressman Gabriel Silva, has recently presented a bill entitled “Crypto Law: Making Panama compatible with the digital economy, blockchain, cryptoassets and internet“. Experts in the field, are of the opinion that the country could benefit from the use of cryptocurrencies, although they recommend caution.

Consulted on this subject, Otto O. Wolfschoon, president of the board of directors of the Panamanian Banking Association, assured that it is very important for the country to be updated regarding the use of new technologies and new financial products.

José Abbo, director of the savings fund Fondo Ahorro de Panamá, believes that this law will help to boost the current banking system. And that it will allow citizens to have an account in dollars and another account in cryptocurrencies, as it happens in Europe.

The evaluation on the implementation of cryptocurrencies in Panama, arises in an international context where the use of the US dollar as a store of value is being questioned. It is clear that growing inflation is forcing countries to look for more reliable alternatives to serve as a store of value.

Panama will try to follow in the footsteps of El Salvador, where cryptocurrencies are already legal tender. Although Panama marks differences with its project, as it would not seek for Bitcoin to become official currency, but simply encourage its use.

The bill presented by Deputy Silva, has two fundamental pillars.

The first one refers to the fact that citizens will be able to freely trade cryptoassets. Among which the most popular cryptocurrencies such as Bitcoin and Ethereum are included. Not only to use them as stores of value, but also as a means of payment for any civil or commercial operation.

On the other hand, state agencies will be able to receive payments in cryptocurrencies for taxes, fees and other tax obligations. This will be possible thanks to a new regulation that would be issued by the General Tax Directorate of the Ministry of Finance. In which the bases and principles would be established to ensure transparency and, above all, security for public finances.