Home CryptoNews The United States Says That the Adoption of Bitcoin by El Salvador...
CryptoNewsFeaturedRegulation 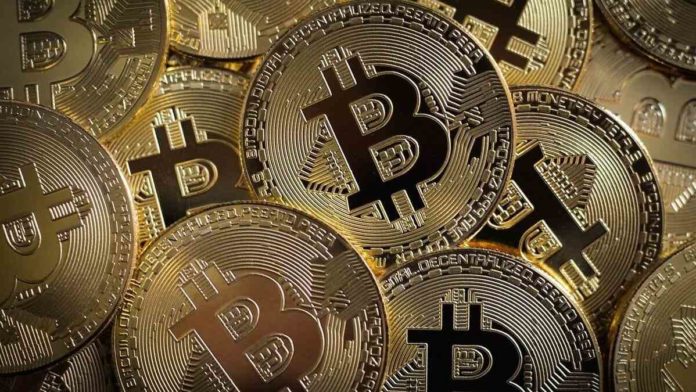 The US Representative for California, Norma Torres, tweeted about the dangers of El Salvador’s government adopting Bitcoin. It comes with a detailed article outlining the issues.

Today, I introduced the Accountability for Cryptocurrency in El Salvador Act with @RepRickCrawford. El Salvador’s adoption of #Bitcoin is not a thoughtful embrace of innovation, but a careless gamble that is destabilizing the country. https://t.co/Ag9K8fyHMb pic.twitter.com/4N8DN7895w

“Today, I introduced the Accountability for Cryptocurrency in El Salvador Act with @RepRickCrawford. El Salvador’s adoption of #Bitcoin is not a thoughtful embrace of innovation but a careless gamble that is destabilizing the country. “

It’s not the first time that US officials have expressed reservations about Bitcoin adoption. El Salvador’s president previously responded that the US should not be worried about other countries’ domestic affairs.

The Accountability for Cryptocurrency in El Salvador (ACES) Act was sponsored by Norma Torres to offset the dangers to the United States posed by El Salvador’s use of Bitcoin as a legal tender.

The bill directs the State Department to conduct an analysis of El Salvador’s adoption of Bitcoin as legal tender, as well as the risks to cybersecurity, economic stability, and democratic governance in El Salvador, and to develop a plan to mitigate potential financial system risks in the United States.

El Salvador’s plan to embrace Bitcoin as legal cash has been acknowledged by the international community as posing considerable hazards. El Salvador’s decision to use Bitcoin was noted by the International Monetary Fund (IMF) earlier this year as posing a significant risk to financial stability and consumer protection, prompting the IMF to withdraw from lending to the country.

El Salvador might have lost as much as $22 million, according to Moody’s Sovereign Risk Group, during a recent slump in the bitcoin market. This bill aims to ensure that El Salvador’s decisions do not jeopardize American national security.

“Global financial institutions have studied and detailed the numerous risks of El Salvador’s adoption of Bitcoin, and the international community acknowledges the potential danger,” said Congresswoman Torres. “El Salvador is an independent democracy, and we respect its right to self-govern, but the United States must have a plan in place to protect our financial systems from the risks of this decision, which appears to be a careless gamble rather than a thoughtful embrace of innovation.”

Torres is a Central American currently sitting in Congress, having been born in Guatemala. She has been outspoken about combating corruption, human rights violations, and democratic backsliding in the Northern Triangle as Co-Chair of the Central America Caucus. In the FY22 Government Funding Bill, Congresswoman Torres obtained $61.5 million for anti-corruption operations in Central America.

0
In the upcoming GST Council meeting, officials in India are expected to consider imposing a 28% goods and services tax on cryptocurrencies. The goods and...
Read more
- Advertisment -
Posting....