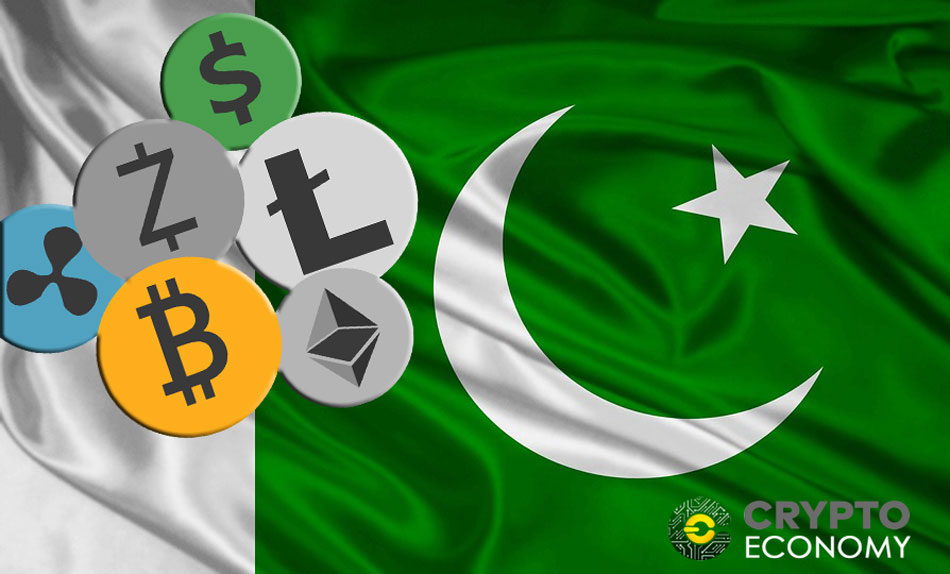 Pakistanis are not giving up on digital currencies, even with the ban placed on exchanges by the country’s central bank. Cryptocurrency enthusiasts are finding ways to trade their coins.

In the week following the ban, the volume of cryptocurrencies exchanging hands dropped drastically, but this was short lived. As the users got to know of alternatives, the volume of trade came back up and there seems to be a higher demand for Pakcoin, the only digital currency originating from the country. The token value jumped by 60 percent and the founder Abu Shaheer said the ban favors trading as people have found ways around it.

According to Shaheer, the ban has been a factor in making more people know about the coin. He said a number of Pakistanis now use the Pakcoin to make mobile payments. 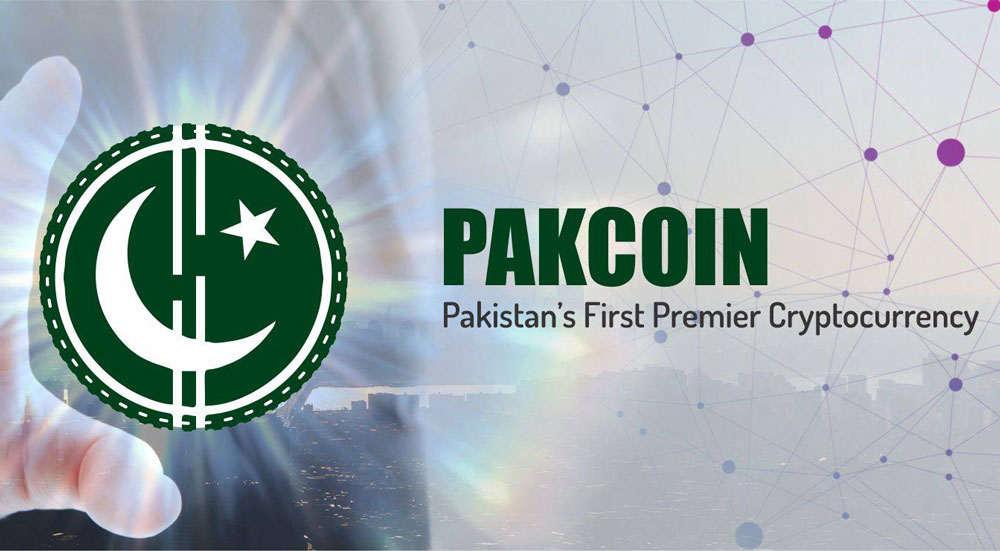 One of the alternative trading routes people now use is LocalBitcoins. The peer-to-peer trading platform is unlike a regular exchange that is easy to ban. It is a person to person exchange that brings together people who want to buy and sell bitcoins.

On April 28, it was reported that 163 million Pakistani rupee ($1.4 million) worth of digital currencies exchanged hands, a figure which is close to the December volume when bitcoin trading was at its peak.

The State Bank of Pakistan issued the order banning all digital currency exchanges in the country as well as placing a prohibition on banking activities relating to tokens. This was the same period that Pakistanis are not giving up on digital currencies, even with the ban placed on exchanges by the country’s central bank. Cryptocurrency enthusiasts are finding ways to trade their coins.. However, while the Indian central bank gave 3 months period for compliance, the SBP didn’t.

The ban affected such exchanges as Urdubit which was trading up to 100 coins before the ban. The company announced that it was shutting down and asked depositors to withdraw their funds. Reports say that many depositors still have their coins with the exchange before it suspended operations.

Danyal Manzar, the CEO of Urdubit said that cryptocurrencies may affect the stock exchange but not the entire monetary system. According to him, 80 percent of people from the stock exchange come to try their luck on digital currencies.  He added that there are many alternatives available for people to trade their digital tokens even with the ban on exchanges.

The Asia Times reported that the government of Pakistan plans to ban all cryptocurrencies. The report says that a document obtained from the Ministry of Information says, “We have forwarded our recommendation for a ban on all forms of virtual currency trading. And proper legislation is being working on”.