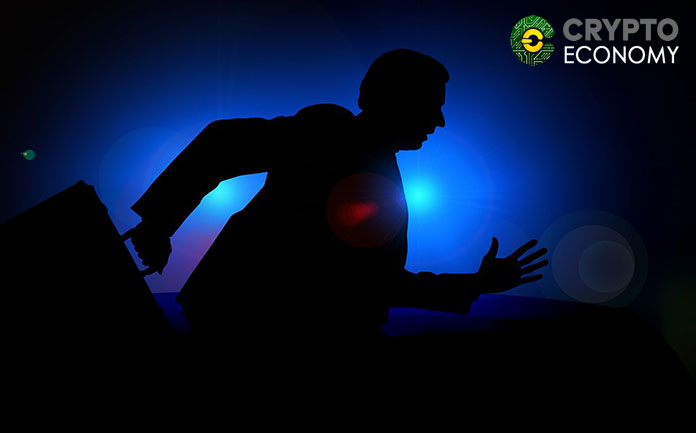 One feature that you cannot take away from token scams is that there is no knowing when it has been planned to happen. Some fraudulent ICO team members exit after collecting money from investors while there are exit scams that present the façade that it is genuine well into the roadmap.

In his statement, Corde, the CEO of Oyster, said that Bruno Block, the founder of the Oyster protocol left a program in the code that enabled him mint 3 million Oyster tokens which he sold at Kucoin an exchange in which the coin was registered.

Corde said that despite concerns about the code in question, Block insisted on having it in the live code. It is now clear the reason the founder allowed the code.

In reporting the event, Corde said,

“Despite Oyster passing three separate smart contract audits, we were told by Bruno Block, the original founder and chief architect of the project, that the directorship of the token contract had to remain open so that the peg could be adjusted over time. This ultimately turned out to be a trapdoor mechanism in the contract that was eventually exploited.”

Corde went on to state that Bruno Block was the original writer of the code when he was the only one working on the project. Apparently he had always had plans to exploit the weakness he created to scam the system.

“We relied on the auditors involved here for assurance that the smart contract was safe. Bruno was the only one who had the ability to transfer directorship within the PRL smart contract. After our initial review, we are inclined to believe that these were solely the actions of Bruno Block and that he did this now to avoid detection from KuCoin KYC procedures (that will be implemented on November 1st). “ 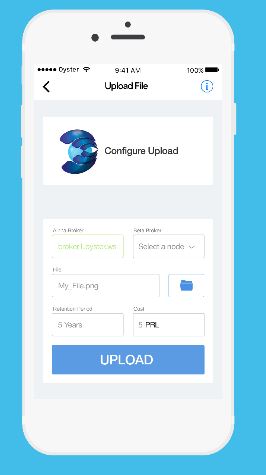 An implementation of the KYC would have limited withdrawals to no more than 2 BTC daily. The founder clearly would not have wanted his real ID known, reason he quickly minted the coins which he sold for $300,000 at the exchange.

Corde said that the founder’s action caught the team by surprise. Many of them have been laboring on the project sometimes without pay hoping that something good will come out of it. He however said that they wouldn’t let the action of the founder done in bad faith to ruin the prospect of a good project.

He said that, “In the interim, our team will be working around the clock to remedy this situation. We don’t know why Bruno did what he did or what his intentions were at the end of the day, outside of profiting from a loophole that he intentionally left in the smart contract. While I still take full responsibility for this all transpiring, I had no reason to believe Bruno would do something like this to harm the project and much of the work that he had a significant role in creating. We will not let his selfish actions today damage the long-term viability of the project.”