Optimism (OP) Accumulates a Weekly Increase of 80%; These are the Reasons 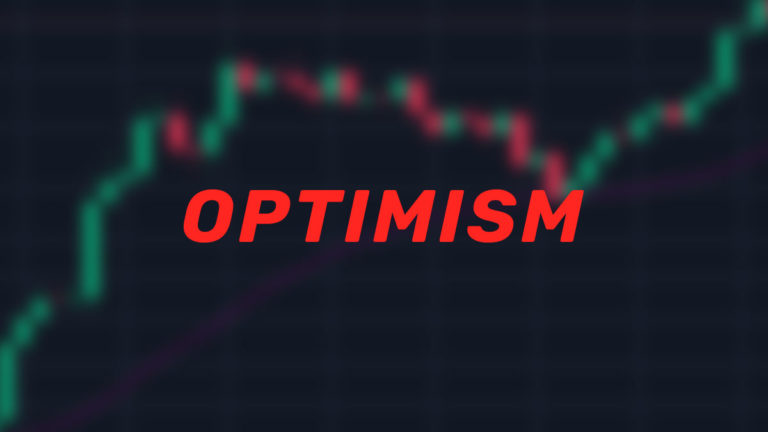 As Optimism (OP)’s price reaches $2.00 again, it’s almost doubling its value in just one week as OP’s price has stabilized. According to the hourly and daily analyses of the Optimism price, the price is going tremendously high on a daily and hourly basis.

What Should We Expect?

This is due to the fact that the bulls have managed to escape the negative pressure brought on by the bearish pressure that has devalued the coin value for three consecutive days since 30 July 2022. However, yesterday’s price increase was accompanied by a return of bulls, and the upward swing in the market was resumed.

During the last few days, we have seen a return of green candlesticks on the price chart, along with gaining value at a fast pace, and now it has reached the $1,66 range as the bulls are gaining strength once more.

It can be seen from the one-day Optimism price analysis that the price is still moving in the upward direction as the price has reached $2.00 in price.

As a result of the past week, cryptocurrency buyers have also highly benefited as the value of the cryptocurrency increased by almost 80% during the past week, almost doubling their investment within a relatively short period of time. With the coin having rejected the downside below $1.50, it is evident that the trends have undergone a drastic change now.

Today, we would be able to see very little change in the cryptocurrency market from yesterday if we were to look at the market today. There was just a 0.25 percent increase in the global market yesterday, compared to yesterday’s 1.16% rise, with major cryptos like Bitcoin (BTC), Ethereum (ETH), and Cardano (ADA) barely moving at all.

We should take into account that Optimism has just been around for a handful of months, so it’s still too early to tell whether this cryptocurrency has any long-term prospects or not. There is a possibility that this could simply result in having a great few early months and then disappearing from sight and out of mind before the end of the year.

As a result of its recent performance, it is evident that when it does have a significant price increase, it will be more than just a flash in the pan, and that will be able to hold onto its gains.

It is expected that Optimism will maintain investor interest for at least a while longer, so it has a good chance of making superb gains over the next few weeks. Even if it loses momentum at some point, wise investors will start watching it closely in hopes of a revival if the cryptocurrency market interest does push it back up again.