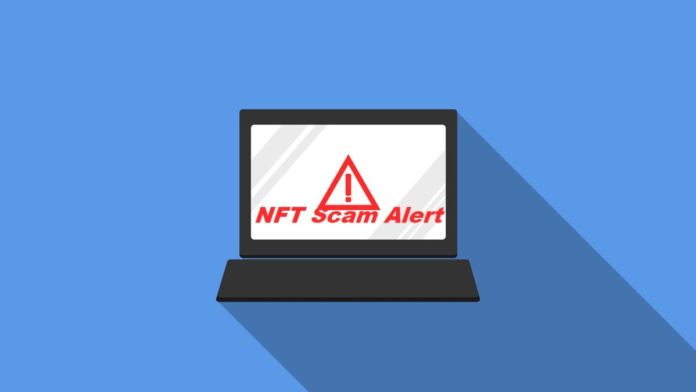 Nathaniel Chastain, Ex head of product at OpenSea, one of the leading non-fungible token (NFT) marketplace, has been arrested on charges of committing wire fraud and money laundering in connection with insider trading in NFTs.

In the first ever NFT insider trading case, the Department of Justice (DOJ) arrested Chastain in connection with a scheme to commit insider trading in digital collectibles. The law enforcers charged the 31 year old of of “using confidential information about what NFTs were going to be featured on OpenSea’s homepage for his personal financial gain.”

According to reports, officials claimed that this is the first time they have pursued an insider trading charge involving digital assets. The FBI’s Assistant Director-in-Charge Michael J. Driscoll said that Chastain used OpenSea’s confidential information between June 2021 and September 2021 to secretly purchase “dozens of NFTs” just before they were featured on the homepage and swiftly sell them “at profits of two- to five-times.”

According to DOJ, in order to cover his tracks, Chastain conducted these transactions with anonymous digital currency wallets and anonymous accounts on OpenSea, several times. US Attorney, Damian Williams, expressed,

“NFTs might be new, but this type of criminal scheme is not. As alleged, Nathaniel Chastain betrayed OpenSea by using its confidential business information to make money for himself.”

When Did OpeanSea Discover The Bad Actor?

Hey @opensea why does it appear @natechastain has a few secret wallets that appears to buy your front page drops before they are listed, then sells them shortly after the front-page-hype spike for profits, and then tumbles them back to his main wallet with his punk on it?

Chastain’s alleged bad practices first came to light when an anonymous thread on Twitter in September 2021 first revealed that Chastain might be using insider information to purchase NFTs. Interestingly, going further, even OpenSea confirmed that they learned one of their employees purchased items using confidential information, without disclosing if it was Chastain.

It seems initially OpenSea was relatively lax with respect to restrictions around employees using privileged information to invest in NFTs. However the company eventually banned  team members from buying or selling from collections or creators while they are being featured or promoted by the company, as well as barring staff from “using confidential information to purchase or sell any NFTs, whether available on the OpenSea platform or not.”