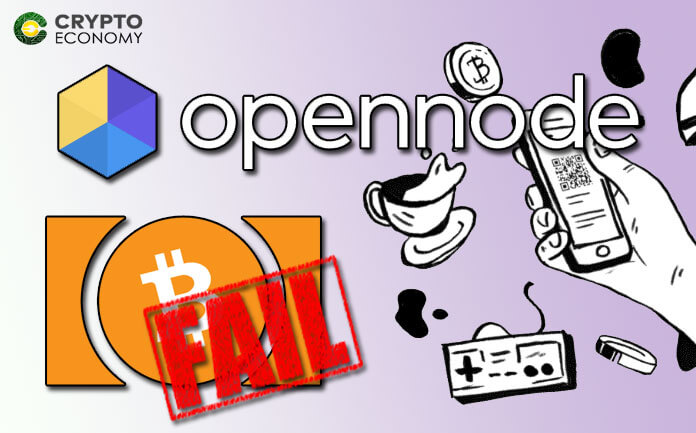 OpenNode is seeking to take Bitcoin mainstream through supporting payments on the Lightning Network which makes use of side chains as opposed to transactions settled on the main chain that lead to high fees and delayed confirmation times. With the Lightning network, micropayments will be possible and Bitcoin can scale much better.

But according to Roger Ver, Lightning is not the answer to Bitcoin’s woes. He firmly believes in Bitcoin Cash’s vision of increasing its block size to achieve scalability.

In his quest to ensure that BCH triumphs over Bitcoin, he sought to match an investment that investor Tim Draper made as seed capital to OpenNode, if OpenNode accepted to work exclusively on Bitcoin Cash instead of Bitcoin. Tim Draper, who was the sole investor in the seed round gave OpenNode $1.5 million.

“I don’t need one share whatsoever [for my investment]. All I require is [OpenNode] to work on payment processing of Bitcoin Cash, the version of Bitcoin that can actually scale to become the money for the world.”

Ver went on to bash Bitcoin’s vision saying it was incapable of scaling due to its limited block size but said BCH was. In addition, he touted the possibility of BCH becoming a global currency in the next 50 years as opposed to BTC’s possibility of becoming the same is not less than 100 years.

In response, OpenNode wrote a tweet to Roger Ver saying that BCH’s vision was not aligned with OpenNode vision and therefore they were going to stick to BTC instead and thanked him for his offer. The tweet read:

“Thanks for the $1.25MM offer @rogerkver, but we’re going to have to turn it down. Our vision of a better, more open financial system is only possible with Bitcoin.”

Rui Gomes, a developer with OpenNode also added that “No amount of money will make us service inferior money.”

Not taking the rejection lying down, Roger Ver took to Twitter proclaiming the response from OpenNode as tribalism. He wrote,

“only possible with Bitcoin.”[?] That’s tribalism, not thoughtfulness.”