Only qualified investors for the Filecoin ICO 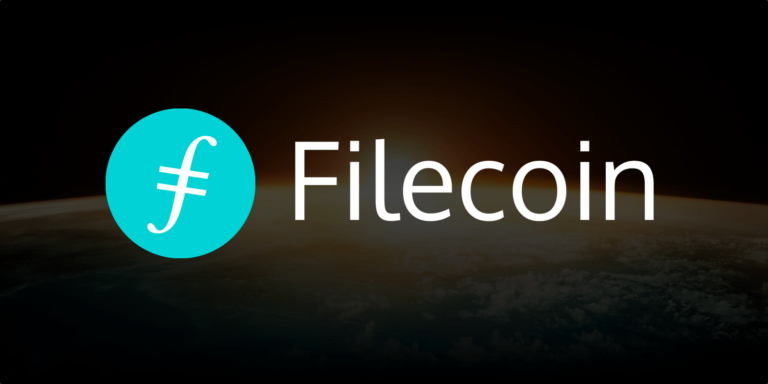 Filecoin, the long-awaited IPFS (InterPlanetary File System) platform file, recently announced that its ICO will not be open to anyone, only accredited investors will be able to participate. Specifically, this means that only those with an income of at least $ 200,000 a year or with assets valued at $ 1 million may participate in this ICO.

Filecoin has indicated that its reason to restrict the ICO is to comply with the regulations of the United States government.

ICOs have been severely criticized. Many projects are just a means to an end, where the end is to make big piles of money for the project team. The Benet, IPFS and Filecoin projects aim to build a decentralized data storage infrastructure based on hashes that represent content on a distributed, censorship-resistant platform.

The problem is that restricting an ICO to accredited investors who have at least an annual income of $ 200,000 or $ 1 million in assets does not allow “all those who want to contribute to an early project the opportunity to enter the ground floor” of the identified and documented investors might appear to improve the quality of contributions, as mentioned above, there is no evidence of this. However, it excludes a large part of the population from participating and reduces “the ground floor for the early opportunity” to a small area where only the rich can “occupy”, which seems totally contrary to the principles of decentralization and of free market in which the criptomonedas were constructed.

Are we witnessing a step towards elitism and selective participation? Maybe that was not the intent with Melonport when its ICO ended in ten minutes, or with the ICO Tezos when they made a minimum contribution of $ 250, or even Filecoin, or Ethereum Enterprise Alliance (EEA), or any of the other alliances And cliques that have formed between great actors in space, but seems to have this effect.

Despite the justifications and explanations, the restricted ICOs remain puzzling and seem to be in contrast to the core values of decentralization. Unfortunately, this will not be the last one we will see from “ICO’s for the rich only.”