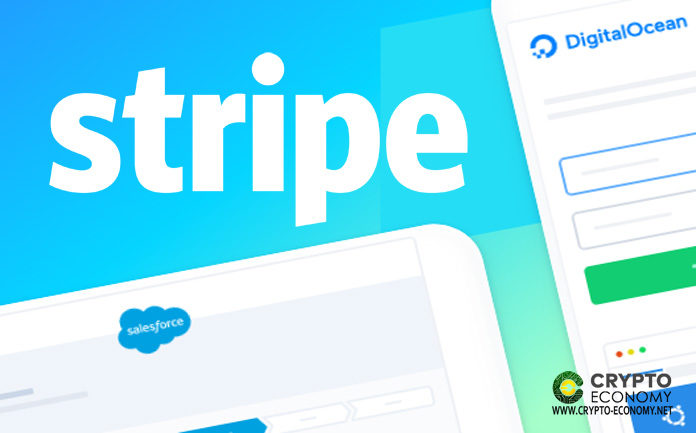 Barely months after its successful series E fundraising event, Stripe, an online payment processor platform, is at it again. This time around, it has managed to raise $250 million.

In its January event, Stripe had Tiger Global Management leading from the front. However, in its most recent fundraising round, Stripe had the likes of Andreesen Horowitz, Sequoia, and General Catalyst as investors. The latter enabled Stripe to raise the additional $250 million, which will be channeled in several areas. Since its inception, Stripe has managed to walk out with $1.2 billion from its fundraising events.

Additional Funds to Be Channeled to Three Key Areas

Stripe has opted to center its attention on extending its enterprise capabilities, deepening product stack, and expanding its global footprint. The latter would not be started from the ground up since Stripe already has its platform up and running.

On the global spectrum, Stripe is present in 40 countries having launched in 8 of the 40 just recently. The latter brings its global footprint on a worldwide scale to 70% of the world’s economy. On the other hand, referring to its products and services, Stripe already has Stripe Capital and Stripe Corporate Card.

Similarly, Stripe has its Global Payments and Treasury Network (GPTN) in addition to other services available. Further on, Stripe is also a lifesaver for both new and experienced entrepreneurs. Through its platform, internet businesses have a robust and reliable platform to receive payments. On the other end, Stripe platform serves shoppers since they too, can make payments via its platform.

Alexis Von Loh
Alexis is the Chief Editor of Crypto Economy, is responsible for reviewing articles, training new editors and implementing new strategies to the editorial team. She arrived in the world of cryptocurrencies in January 2017 and since then has not stopped training and studying about the sector, blockchain and the new projects that appear.
Stellar Lumens News