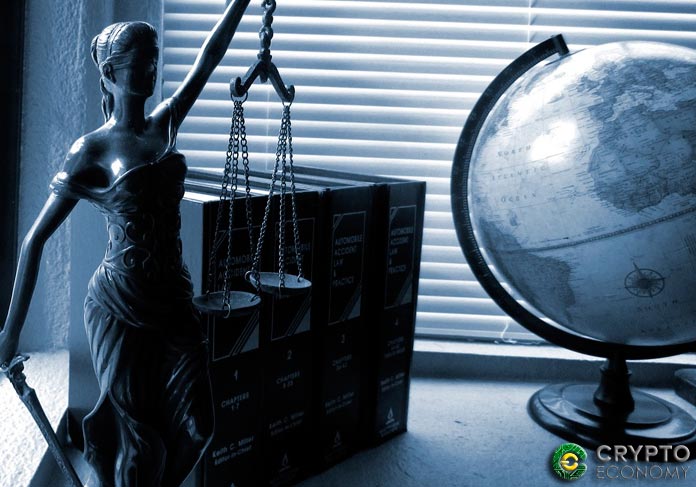 Binance co-founder and CEO Changpeng ‘CZ’ Zhao is suing a division of venture capital giant Sequoia Capital for reputational damages in addition to what CZ calls a “loss of chance to raise capital” during favorable times.

The lawsuit is a countersuit to an earlier suit by the Chinese division of Sequoia Capital in January 2018 that resulted in an injunction against Zhao to refrain from seeking capital for three months ending March 1st, 2018.

Sequoia’s claimed that Zhao had breached a contract of exclusivity during a Series A funding round with negotiations that were ongoing with the VC. According to the court cases, Sequoia accused Zhao of engaging in talks with competing IDG Capital.

Back in December 2017 prior to being granted the injunction order against Zhao, Sequoia had held an ex-parte meeting which was considered an abuse of process by a Deputy High Court Judge in a hearing on April 11th, 2018.

The judge said that “I agree that the use of the ex parte procedure without notice to D. [Defendant, Zhao] was an abuse of process,” adding that “If the Injunction were not already spent, I would have set it aside on that basis alone.”

Now Zhao is seeking reputation damages for the lawsuit against him back in January 2018 as well as compensation for the missed opportunity to raise funds during the injunction period. According to court files, Zhao stated that:

“The injunction order has caused loss to me for which I am entitled to reasonable compensation by Sequoia. In particular, I have suffered i) a loss of chance to raise capital through successive rounds of financing at increasing high valuations; and ii) damage to my reputation.”

The lawsuit was filed earlier this week in the High Court in Hong Kong. Zhao also included a request before the court chambers on an order for “immediate summary of the assessment of damages.”

A special team is expected to be dispatched to assess the monetary and material loses that Zhao may have suffered due to the injunction in order to present the information on the hearing of the case.