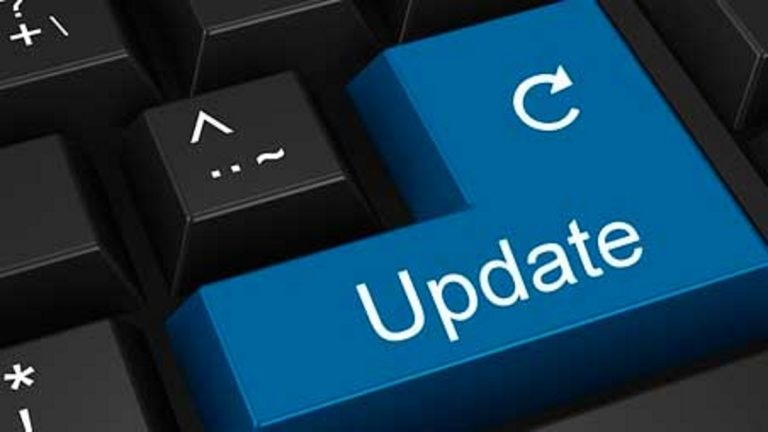 OKEx, the world-leading cryptocurrency spot, and derivatives exchange have updated its commercial public blockchain’s testnet to v0.10.9. With the update, spot leverage trading functionality and OpenDEX-Desktop are now live on the testnet.

OKEx announced the news in a press release published on Friday, July 10th. According to the exchange, OKChainSWAP’s model design has also been completed.

“Additionally, the OKChain-wasm single-node testnet completed the deployment of a single-node network alongside the completion of the cosmwasm-simple tool’s development,” reads a monthly report for June 2020.

The most important feature of the OKChain update is the spot leverage trading function. The demo version of spot leveraging trading functionality is now live and “the unit test coverage rate (an indicator to measure the adequacy of the test) is higher than 95%,” said OKEx.

“Additionally, OpenDEX-Desktop, the first desktop program of OKChain, is open-source and has released Version 0.0.1. Users now can experience the transaction and wallet functions provided by the okex.com, and issue tokens and trading pairs on the testnet via their desktop.”

According to the July 10th update, 23 teams and 2 individual developers have signed up for the Hackathon and 16 inscriptions have been submitted covering decentralized exchanges, digital wallets, virtual machines, blockchain browsers, staking service products, development tools, and cross-chain interactions. The deadline for the competition is July 20. Winners will be announced at the end of August. They will receive a reward of up to $5,000 in OKB tokens.

Currently, the block height on the OKChain testnet is 7,410,206. As of June, 10,974,688 transactions have been processed with each block containing 10 to 20 transactions, “showing a high degree of stability.”

“As one of the most important infrastructures in the blockchain world, the development of OKChain has been advancing steadily. With more and more code going open-source, we are happy to see many excellent nodes and developers join the OKChain ecosystem, adding vitality to blockchain technology and OKChain. Recently, the stability test was completed. OKEx will continue to collaborate with the global community to roll out the OKChain mainnet soon.”