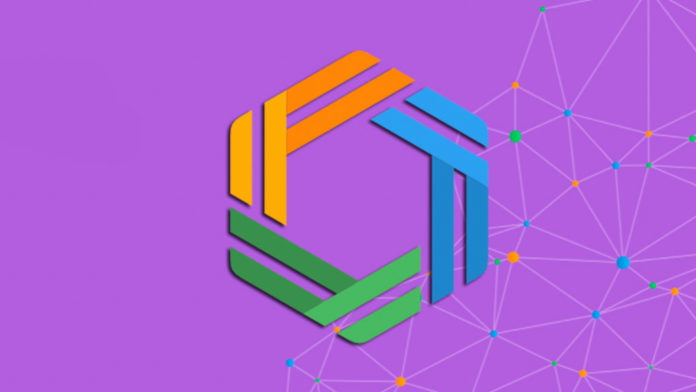 Offchain Labs, the leading provider of scaling solutions for Ethereum, has announced that its layer 2 Ethereum scaling solution Arbitrum One has been rolled out for public.

According to announcement by Offchain Labs on Tuesday, August 30, Arbitrum One is still in mainnet beta but the solution is now available for every project.

As Crypto Economy reported, Offchain Labs first launched an Alpha version of scaling solution Arbitrum One in September of 2019. The team then announced a beta launch in May 2021 for but only for whitelisted developers. This yesterday launch has removed the whitelist and solution is now open for every project.

“While today’s release is a significant milestone, Arbitrum One is still in beta. We’ll be closely monitoring the launch and maintaining the ability to do fast upgrades and even pause the system should it become necessary.”

Arbitrum One is an Optimistic Rollup-based Layer-2 scaling solution developed by Offchain Labs to bring the much-needed scalability to Ethereum. The team says that that the solution is designed to scale Ethereum without compromising on the security of Ethereum as the base layer. Having EVM compatibility means that projects can deploy without changing the code in their contracts. Arbitrum instantly scales apps, reducing costs and increasing capacity, without sacrificing Ethereum’s security

The Offchain Labs team has launched an Arbitrum One Portal to track the progress of current and upcoming launches on Arbitrum. According to a press release available to media, since Arbitrum One’s beta launch for developers in May, over 350 projects have sign up for access.

Arbitrum: an Optimistic Rollup built to scale #Ethereum by @OffchainLabs

Arbitrum One is not the only scaling solution Offchain Labs in building. The team is also working on other scaling as well. To carry out his plans, the company has announced that it has raised $100 million in its latest Series B funding round led by Lightspeed Venture Partners and contribution from Polychain Capital, Ribbit Capital, Redpoint Ventures, Pantera Capital, Alameda Research, Mark Cuban and others. The company raised $20 million in series A round in April 2021.

“Offchain Labs will use the new funding to scale the team, further develop the Arbitrum One ecosystem, build out new scaling solutions in its pipeline and invest in R&D,” said the team.