NYSE wants to create its own NFT market 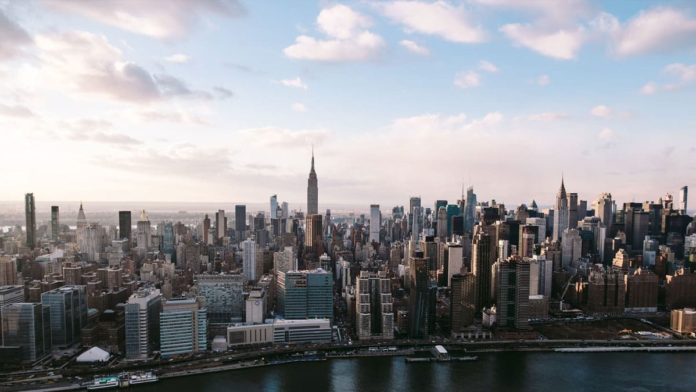 The New York Stock Exchange is entering the non-fungible token market, with intentions to perform for digital assets what it now does for stocks on the NYSE.

The New York Stock Exchange (NYSE) stated in a regulatory file with the United States Patent and Trademark Office that it wishes to become a financial exchange for cryptocurrencies and non-fungible tokens (NFTs), competing with companies such as OpenSea and Rarible Inc. The application, which was made on February 10, detailed plans for an NYSE-branded cryptocurrency as well as a platform for buying, selling, and trading NFTs.

In terms of market capitalization, the New York Stock Exchange (NYSE) is the world’s largest stock exchange, with daily average trade volumes that are frequently estimated to be in the hundreds of billions of dollars.

Unlike the NFT launch in April, this current venture from the NYSE signifies a far broader and more significant investment into the blockchain space. While specifics are still being worked out, it appears that the exchange will be developing a fully functional NFT marketplace.

Moreover, it comes at a time when competition from industry leader OpenSea is getting increasingly intense. These are just two examples of the numerous. Coinbase is now only a few weeks away from launching their NFT marketplace while rising marketplace LooksRare has been cited more and more frequently in recent weeks.

APIs and “cryptocurrency trading services” are among the other items covered by the trademark application. It can be the first step in the NYSE’s transition to a more comprehensive crypto trading platform in the future.

Given the limited amount of U.S. legislation that has been imposed to date, the territory is best characterized as a gray area for the exchange – but innovation isn’t one to wait around for things to become clearer. While the term metaverse has become the”flavor of the month recently, the New York Stock Exchange’s use of blockchain APIs in stock tracking, as well as its adoption of NFTs on a far more widespread scale, looks very real.