NYC Bets on Bitcoin As It Opens a 4,000-Sq-Foot Blockchain Center 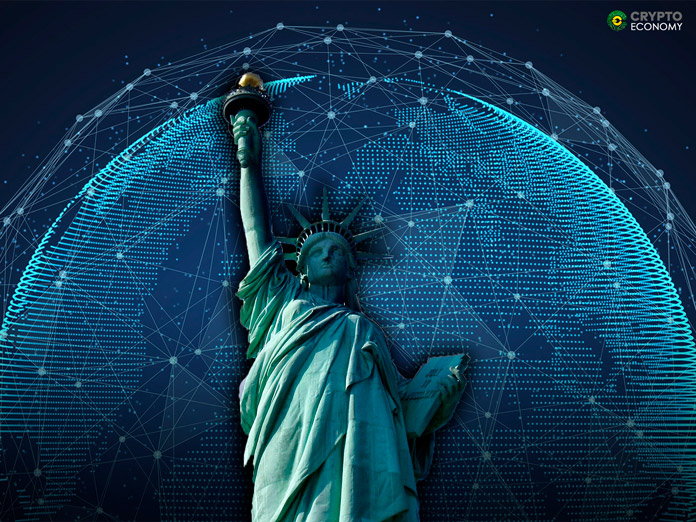 New York City is doubling down on the blockchain technology despite the prolonged Bitcoin bear market that saw Bitcoin shed more than 80% of its December 2017 highs while other cryptocurrencies shed even more. The New York City Economic Development Corporation (NYCEDC) announced yesterday January 10th, that it is opening a blockchain center in Flatiron District downtown Manhattan. The blockchain center is a combined initiative amongst NYCEDC, trade group Global Blockchain Business Council and venture-capital fund FuturePerfect Ventures.

Ana Arino – the chief strategy officer at the EDC said that the blockchain center is a long haul move as it seeks to position itself within the nascent blockchain world. She said:

“We are playing the long game. [Blockchain’s] a nascent technology, so there’s bound to be uncertainty around this evolution from year to year. While we don’t know what the future holds, we want to make sure we have a seat at the table shaping it.”

According to yesterday’s announcement, New York City will be contributing “a one-time initial investment of $100,000” towards the project. Going forward, the EDC plans to raise funds to support the blockchain center through membership fees and funds raised through EDC partners towards the project. Already enlisted partners include Microsoft Corp. and International Business Machines (IBM).

The City of New York already has made tentative plans to use blockchain technology this fall. The ECD says that the 4,000-square-foot center will be used to offer blockchain-oriented educational services to the general public, such as programming classes to lectures for software developers.

Despite the falling cryptocurrency prices in 2018, the blockchain technology did gain a lot of traction in terms of adoption and innovation. Blockchain focused companies such as Ripple and Stellar scored major partnerships with mainstream companies such as IBM and several global banking institutions. Walmart, one of the leading retailers in the United States announced last year that it was integrating blockchain technology within its supply chain processes to ensure the quality of its products.

While Bitcoin critics have been unrelenting on their criticisms against Bitcoin and the cryptocurrencies in general, the blockchain space has grown in leaps and bounds and this latest development from NYC shows that despite the technology being nascent, it is here to stay.