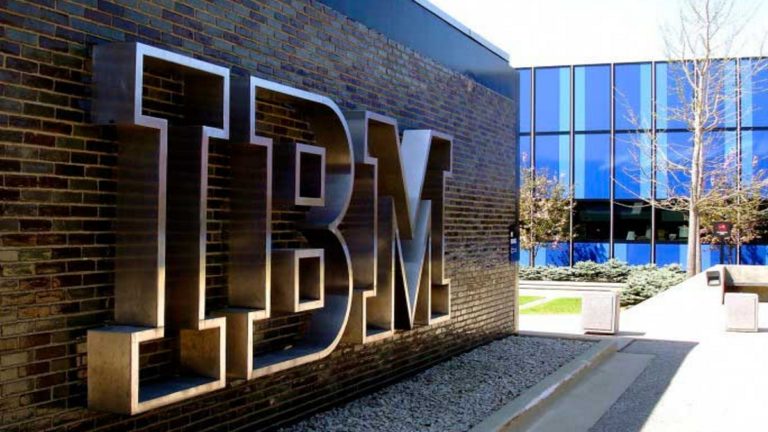 Norway is one of the largest seafood producers in the world however, the seafood industry is currently facing a big problem – counterfeit and mislabeled food products ending up on their customers’ plates.

To solve this problem, the Norwegian Seafood Association Sjømatbedriftene has partnered with IBM and Atea ASA, a technology firm focused on the internet of things (IoT). IBM is to provide the underlying blockchain infrastructure on which seafood data collected by Atea is to be stored and shared with the end-users.

In a press release on Thursday, the three companies noted that this effort is a cross-industry collaboration that is aimed at bringing back trust in the Norwegian seafood products.

According to the release, the blockchain will help track the supply chain of the salmon seafood species starting from the breeding and growing of the fish, through the harvesting and packaging to the transportation and delivery to the food stores and food joints. Atea will be tasked with the data collection task which involves placing sensors throughout the fish growing farms in Norway that will record the temperatures of the farm waters. Cameras placed strategically will also record the food the fish is served as well as the locations from which the fish is harvested. 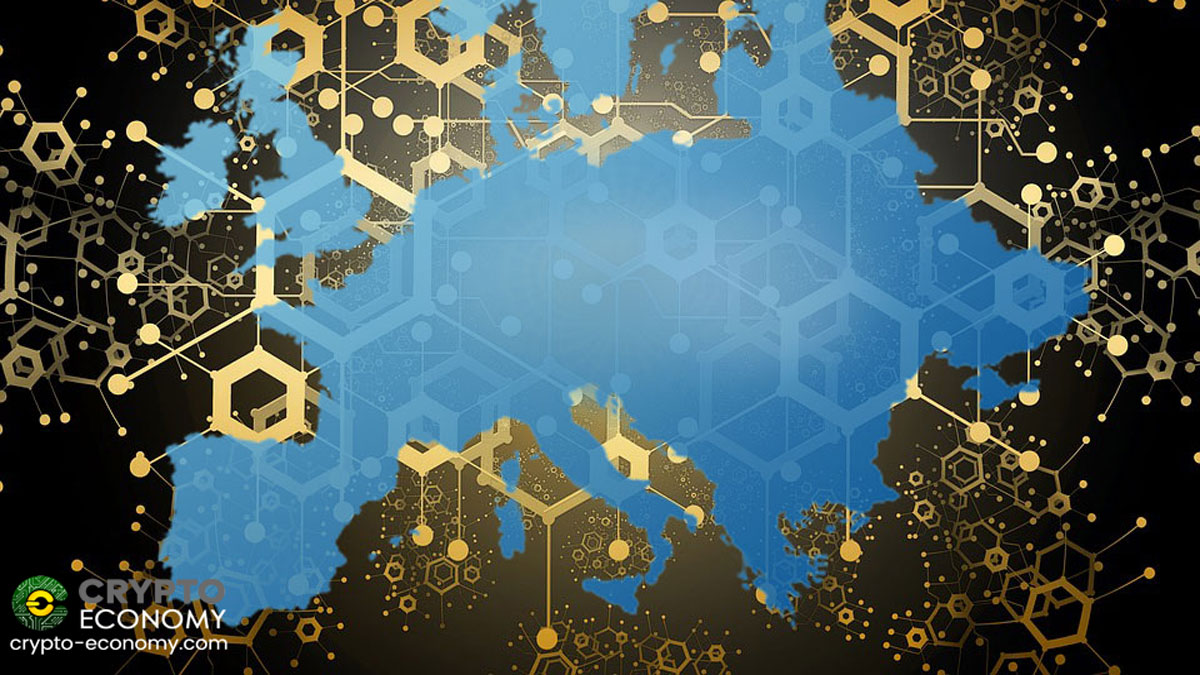 Transportation trucks will also be fitted with sensors to record conditions in transit. All this information will then be stored on the IBM Blockchain Transparent Supply, another version of the already running IBM Food Trust blockchain. End users will then be able to access this information on the blockchain by scanning a QR printed on the outside of the food packages.

“It is important for our customers to know that the seafood they eat is not only safe but produced in a sustainable and healthy manner,” Alf-Gøran Knutsen, CEO of Kvarøy Arctic said. “Blockchain lets us share the fish’s journey from the ocean to the store. This is now more timely than ever, as consumers want more information about where the food they eat comes from.”

Kvarøy Arctic is among the first firms to join the blockchain program according to the release.

The Norwegian seafood reportedly exported more than 2.7 million tons of seafood last year alone which is well worth more than $800 million. It is a huge supply from a single country, however, critics have claimed that the fish farmers may not be implementing sustainable fish farming methods to breed, grow, and harvest the fish.

“Norwegian seafood is known for its quality. Yet we still do not have the ability to trace where the fish came from, how it was grown, or how it was stored. This creates the potential for fraud and food waste. Blockchain can help eliminate these problems with a transparent, accountable record of where each fish came from,” Robert Eriksson, CEO of Sjømatbedriftene association said. “We believe that this is only the start of something that will mean a great deal for the industry by creating more sustainable food production, which in turn will increase the return for producers.”