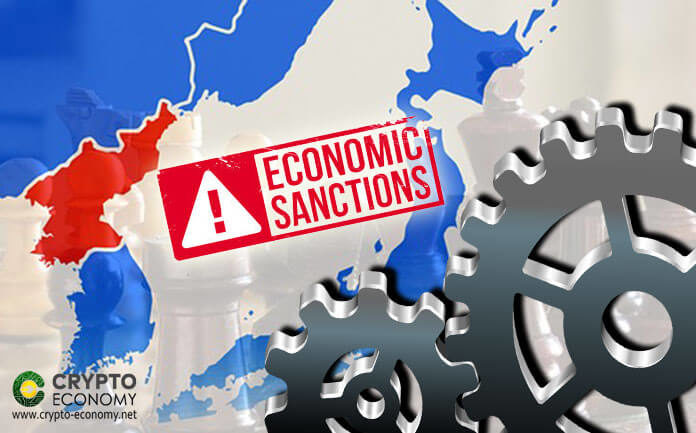 The Democratic People’s Republic of Korea (DPRK), popularly called North Korea is reportedly planning to launch its version of a sovereign cryptocurrency similar to Bitcoin and Ethereum in some aspects according to a recent report.

Alejandro Cao de Benós, President of the Korean Friendship Association and longtime supporter of the North Korean regime spoke about North Korea’s plans. De Benós is mainly in charge of organizing cryptocurrency-related functions such as conference in North Korea and it’s safe to assume he knows a thing or two about the nation’s plans to launch a national digital currency.

According to de Benós, the main aim of creating a digital currency for North Korea is really to “avoid international sanctions and circumvent the U.S.-dominated global financial system.” The country is in both US and UN sanctions lists which economically cripples its system. One unique thing about the would-be national currency is that it differs from both Venezuela’s and China’s cryptocurrencies.

As opposed to these two whose national cryptocurrencies are or will be based on their fiat currencies, it seems North Korea will be creating “token based on something with physical value”— think gold – ”in the international market.” The supposed token will work as a proxy currency to achieve a “more stable price for international settlements, between DPRK and other companies/individuals.”

The supposed national cryptocurrency is just beginning to be developed according to de Benós.

“We are still in the very early stages in the creation of the token. Now we are in the phase of studying the goods that will give value to it […] No plans to digitize the [North Korean] won for now,” he told.

To aid its goal of creating a national currency based on the blockchain, the country is inviting industry developers and other notable industry insiders to conferences held in the country specifically to learn from them if not outright recruit them to design the currency.

Just this past week, the North Korean government has announced an event dubbed the “Pyongyang Blockchain and Cryptocurrency Conference,” scheduled to occur in February next year, close to a year after a similar event which happened in April this year. De Benós organized this year’s event and will be in charge of next year’s as well. The upcoming event is open for anyone to apply to be considered for attendance. The only criteria are that most of the attendees will be individuals will respectable careers in the blockchain field and who will possibly contribute something towards developing the North Korea digital currency. The upcoming event has been touted as an “exclusive environment of confidentiality and contacts with the highest government officials and engineers.”

0
The National Assembly of South Korean has started to work on establishing the virtual asset business law, saying that it is necessary for a...
Read more
Regulation