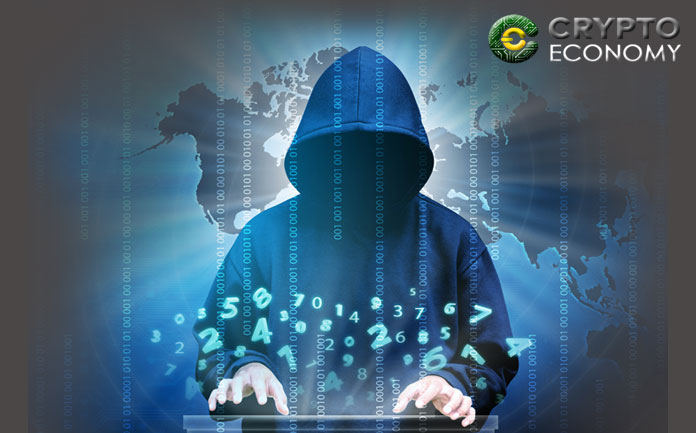 17 countries are in the list of affected countries by North Korean cyber attacks. The neighboring South Korean crypto exchanges are also among these countries. India is also included in this list. The experts from the United Nations are saying that stolen funds are being used in the North Korean nuclear program.

There were found at least 35 instances of cyberattacks by North Korea in 17 countries. The stolen amount is equal to almost $2 million USD according to a report by the UN experts last week.

According to a report by Associated Press, North Korea is using cyberattacks to illegally raise money for weapons of mass destruction program. The number of sophisticated cyber activities against financial institutions and cryptocurrency exchanges is increasing. The experts from the United Nations is demanding sanctions against ships providing gasoline and diesel to the country.

According to the report which was summarized by Associated Press, neighboring South Korea is the biggest victim of these attacks with a number of 10 cyber attacks, followed by India with three attacks, and Bangladesh and Chile with two each. Costa Rica, Gambia, Guatemala, Kuwait, Liberia, Malaysia, Malta, Nigeria, Poland, Slovenia, South Africa, Tunisia, and Vietnam suffered one attack each.

The experts are saying that these sophisticated attacks have a low risk of being traced but yield high results. In three ways the North Korean hackers operate these attacks. First is attacking through Swift, the system used to transfer money between banks, in which hackers use bank employees computer and infrastructure to send fraudulent messages and destroy evidence.

The second method includes the theft of cryptocurrency by attacking crypto exchanges and users. The third way of cyber attack includes the mining of cryptocurrency as a source of funds for a professional branch of the military. A high level North Korean military intelligence agency called the Reconnaissance General Bureau is believed to be behind the attacks.

South Korean cryptocurrency exchange, Bithumb, was attacked four times. In 2017, there were two attacks resulting in a loss of $7 million and in June 2018 and March 2019, $31 million and $20 million respectively.

In 2017, the US also raised a concern about the North Korean threat to security as they believed that the North Korean government has been using an army of hackers called Hidden Cobra to deploy cyber attacks over the past eight years.