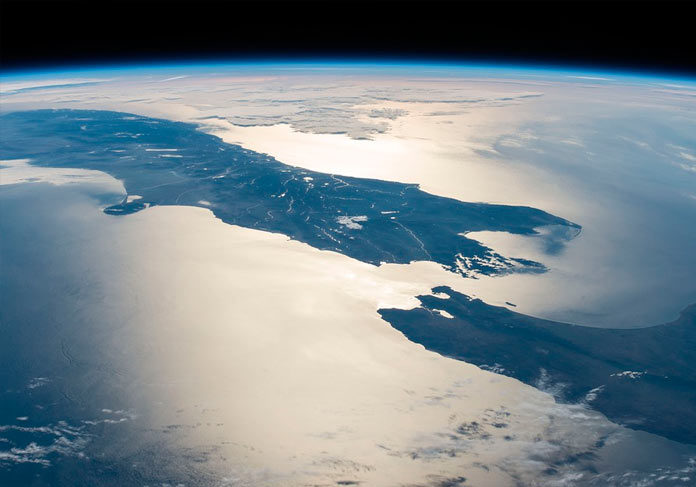 New Zealand’s agency the Inland Revenue Department has made it legal for employees to be paid using cryptocurrency as well as pay their incomes calculated in the cryptocurrency of payment.

In an August bulletin by the IRD, ‘crypto assets’ are now considered legal and taxable forms of payment. The bulletin states that any employee can be compensated in crypto assets provided that the payment is in relation to a signed employment contract.

In addition, the compensation amount needs to be fixed and form a regular part of the employee’s remuneration. The asset must also not be subject to a lock-up period.

The bulletin still further stated that the asset to be considered for remuneration will have to be easily converted into fiat which means that it needs to have acceptable liquidity.

The bulletin uses Bitcoin a lot in the text which seems to imply that maybe only bitcoin may be used for compensation but some of the other leading cryptocurrencies such as Ethereum, Ripple, Litecoin or Bitcoin Cash also satisfy IRD’s requirements as much as bitcoin does.

The IRD states that the cryptocurrency needs to serve as an alternative to the local New Zealand dollar currency. This effectively excludes the use of obscure cryptocurrencies that lack the required liquidity levels.

These provisions do not apply to self-employed individuals who would have perhaps benefited the most from these payments. Individuals such as freelancers who deal mostly in foreign clients often receive their payment in these foreign currencies. One would argue that these are the individuals that most need to use cryptocurrencies as their remuneration.

In addition, accepting your payment in cryptocurrency poses a risk especially for the employees. Cryptocurrencies are generally extremely volatile and subject to wild swings in either direction.

An employee could receive their payment and immediately see it devalued or appreciate in value once they have been paid. It’s a risk that most have to consider. However, on the other hand, it could help the companies save on transaction and processing periods that could take ages when using traditional channels of payment. This is especially so if the company decides to keep a reserve of the cryptocurrency for salaries.

It’s also worth noting that the IRD will not be accepting tax remuneration in cryptocurrency but instead for any salaries received in crypto, the taxpayers will have to convert the tax liability then remit it in fiat currency. The ruling was signed into law by Susan Price, the director of public rulings on June 27th this year. The provision will be valid for three years starting on September 1st, 2019.