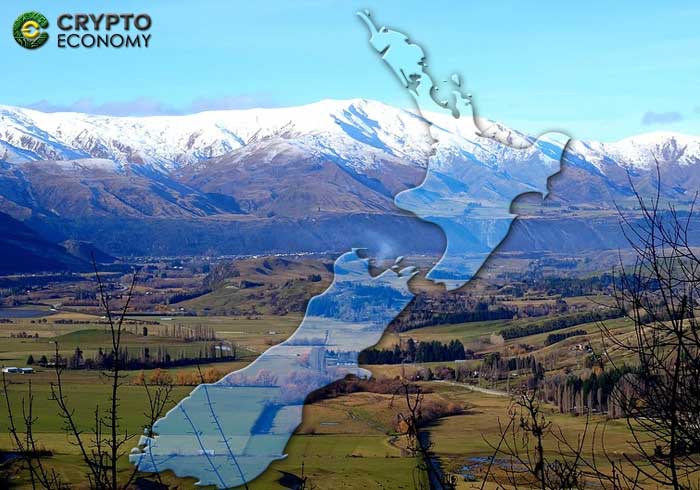 Callaghan innovation recently awarded NZ$315,000 to a crypto startup Vimba. The award has since generated controversy among the country’s tech leaders who are saying that it was misplaced priority.

According to some tech leaders, the grant awarded the crypto firm would have been better utilized by more deserving startups.

The chief digital officer of Kordia, a cybersecurity firm Aaron Olphert, is among those that have condemned the grant awarded to Vimba. Olphert said that the grant to the company will not have significant economic impact on the country.

Olphert based his assertion on the fact that Vimba has as part of its roadmap, a plan to expand abroad. Olphert argued that some jobs that would have been added to the country’s employment market would be sent abroad.

Others in the country’s tech community are of the opinion that there are more pressing technological innovations by other firms that deserve the grant instead of Vimba.

John Gell, the Business Development Manager of McKay Boats expressed disappointment that an agency funded with taxpayer’s money would award grants towards a venture that wouldn’t make much impact on the economy.

“We have real and hard data which shows the direct and tangible benefit that is achieved through communications enhancement, closing the digital divide which is so prevalent and yet they throw cash at these sorts of things like it’s Monopoly money!” said Gell.

The company at the center of the controversy Vimba is not taking the attack lying down. The company came full blast refuting that it does not deserve to be awarded the grant. It went further to state that it qualified because it met all the criteria set by the agency.

According to Vimba, the attacks were mainly due to the impression created by the media that the government of New Zealand was investing in the startup as venture capital, while in reality it was a rebate.

Vimba which was formerly known as Cryptosaver also said that it would get just 40 percent of the fund it needs.

“As we met the above criteria, Callaghan approved our project grant indicating they will supply 40% of the total estimated cost of our project which was $315,000, this amounts to $126,156 NZD,” a press release from the company said.

“It is important to note that this money is not just given to us, it is essentially a rebate. We have to spend our own money on the above R&D to receive any money back from Callaghan.”

Vimba is working on improving its scaling to accommodate more users for the platform. The company is confident that the cryptocurrency space will experience rapid growth soon.

The CEO, Sam Blackmore said, ‘Bitcoin will at least reach the market cap of gold as it is more efficient, more accessible, more secure version of that rare asset’.

Alfonso Martínez
Cryptocurrency enthusiast since 2015, a lover of blockchain technology and everything around her. He joined the Crypto Economy team in 2018 as a content editor specializing in SEO. He is also responsible for the Social Networks of the platform.
- Advertisment -
Posting....