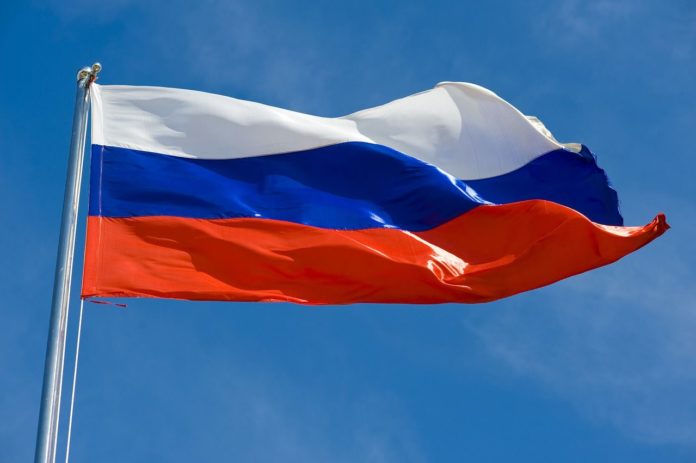 The crypto sector can enjoy a piece of good news as reports suggest that the new Russian crypto law will consider crypto assets as currencies that can be used within regulated organizations in the country.

According to a Twitter thread by Wu Blockchain on Wednesday, February 9, the central bank of Russia and the government have reached a consensus on regulating cryptocurrencies in the country. Under this consensus, the two pillars of the state will draft a new law by February 18, 2022, that will consider cryptocurrencies as “monetary analogue”.

The government and the Bank of Russia have agreed – by February 18, they will prepare a draft law in which cryptocurrencies are recognized as an analogue of currencies, and not digital financial assets (DFA)https://t.co/MTw4vsjNBA

From Complete Ban to Friendly Regulations

If this happens to be true, the law will be a complete contradiction to Russia’s central bank’s January 2020 stance in which it recommended a blanket ban on cryptocurrencies in the country. In a report, last month, the Central Bank of Russia proposed outlawing all cryptocurrency operations in the country.

It recommended a ban on all cryptocurrency issuance and operations, stop banks from investing in cryptocurrencies, block exchanging crypto for traditional currency, and introduce legal liability for using crypto in purchases.

President Vladimir Putin, however, called for a balanced approach and asked the regulatory authorities to work on a plan for crypto regulations in the country. Reports also emerged that a working group comprised of the central bank and other key government authorities drawn up a roadmap in late January to regulate the crypto sector in the country. The roadmap envisaged restrictions on cryptocurrencies but not a complete ban on trading and mining as advocated by the central bank. 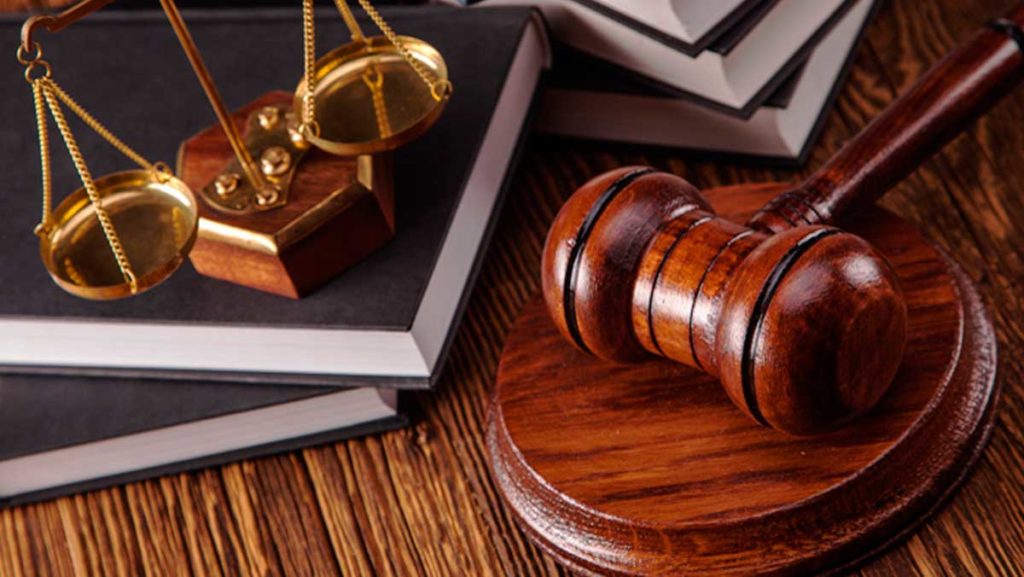 The recent reports suggest that the central bank and the government have now agreed to prepare a draft law by February 18, 2022, that will treat Bitcoin and other crypto-assets as currencies, and not digital financial assets (DFA).

Under the new crypto Russian law, crypto can only be circulated through the banking system or licensed intermediaries. According to Russian media Kommersant, the circulation of cryptocurrencies in the Russian Federation will only be only with full identification and the transactions involving more than 600 thousand rubles should be declared. Transactions outside the legal sector for such amounts will be criminal activity.

The possession of cryptocurrencies in Russia and transactions with them are also allowed but only through “organizer of the digital currency exchange system” or a “p2p exchanger legalized in the Russian Federation.”

As Crypto Economy reported, Atomyze, a Russian tokenization platform, recently become the first registered digital assets issuer in the country after receiving a license from the Central Bank of Russia.