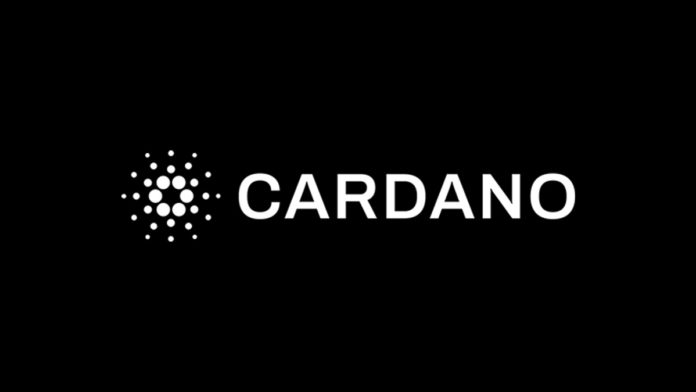 Cardano token registry is now ready for the public. Cardano Foundation published a new post in the Cardano forum to describe the details of the Registry. Creating tokens on Cardano was an upgrade that Mary hard fork brought with itself on March 1st to the blockchain. It was the first step toward big changes in Cardano. The final steps that will bring smart contract capabilities will happen in the coming months.

Cardano is one of the most active blockchains that is focusing on a considerable upgrade. Supporting smart contracts and native tokens are two important milestones for Cardano’s upgrade. They create the chance for developing DeFi platforms and very other useful services on Cardano. Supporting native tokens was brought to the blockchain on March 1st with the Mary hard fork. Cardano Foundation says more than 1500 tokens were issued on the testnet since, and about 600 tokens are now ready on the mainnet.

Registering native tokens on Cardano is attracting many users and developers. The blockchain is moving towards full decentralization but still needs some identifiers to validate tokens. Cardano Registry is here to solve many problems. Cardano Foundation said in the latest announcement:

“The Cardano Registry is a centrally-managed register of Cardano native token data and information. At its core, the Registry is expected to function as a true source and potentially as an eventual consolidation location of ‘on-chain identifiers.’ These identifiers include public keys, hashes, token addresses, minting policies, and more.”

Using Cardano Registry isn’t a must in token issuing or using tokens on Cardano. But the foundation suggests users and developers register tokens on the new service. According to the announcement, it has many benefits for the health of the ecosystem. Besides, the token creator will benefit from changes, too.

One of the most important benefits of the Cardano Token Registry is authenticity for the token. In simple terms, when a token is registered, it will be the authenticated token with the name, and no other token can be created with the same name. Users benefit from Cardano token registry by exploring metadata of each token with on-chain identifiers. In other words, it helps users find valuable information about tokens and only rely on registered, authenticated ones.

The last but not least of the token Registry on Cardano is verification. When tokens use the system, users can read and check policy IDs, token names, and tickers easily to verify native tokens.