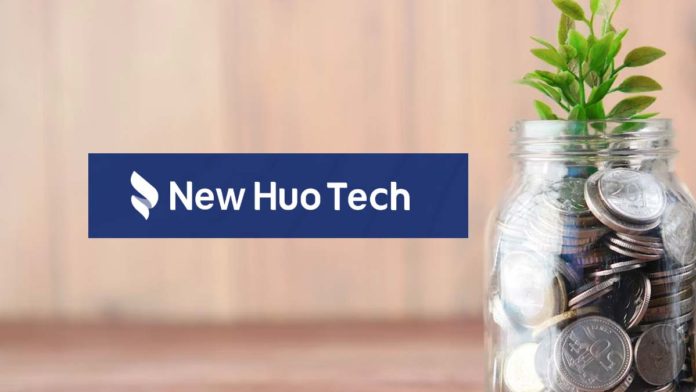 In an official announcement made by the New Huo Technology, it has been confirmed that the unit has been granted a $14M loan by the former Huobi CEO Leon Li in order to cover client funds stuck on the FTX platform.

As part of the announcement, Huo discusses the difficulties associated with removing assets from FTX.

There is a possibility that cryptocurrency assets can’t be withdrawn from FTX due to technical difficulties.

A warning was issued by the board of the possibility that if the funds are not recovered, then the Group’s financial performance could be materially and adversely affected.

I would like to inform you that Huo Technology has reached an agreement with Li Lin, the controlling shareholder of the Company and its non-executive director, pursuant to which Li has agreed to provide to the Group an additional unsecured facility up to a maximum amount of USD14 million.

It should be noted that the Shareholder’s facility does not bear any interest, and the Company will use the facility if necessary to cover client assets that may be subject to liability as a result of the incident.

In the Board’s opinion, the Shareholder Facility is operated on a normal commercial basis or on a reasonable basis, whichever is better for the Company.