New details about the murder of the Norwegian Bitcoin [BTC] investor 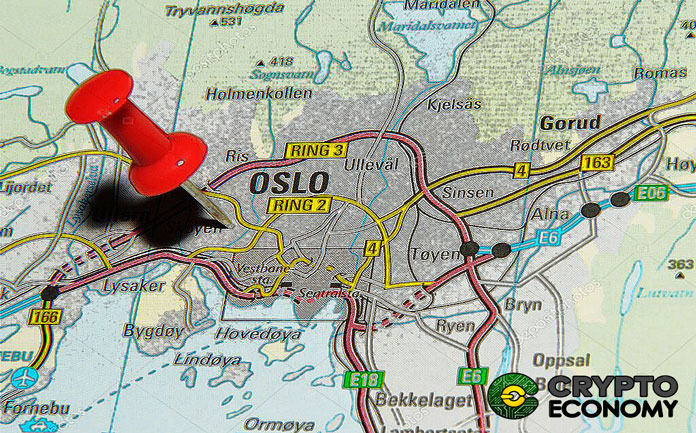 The investigation being conducted on the controversial case of the young Norwegian found dead after completing an exchange of money for Bitcoin in person goes on.

Thanks to a new report related to the case of the 24-year-old Norwegian cryptocurrency investor –murdered this Monday, after completing an exchange of cash for Bitcoin – it was known that he allegedly liquidated his digital assets in hopes of buying his own apartment, as he was sharing room with a friend.

The man, brutally murdered after been stabbed more than 20 times, would have earned more than 1 million NOK (or about $120,000) thanks to his Bitcoin investments, according to a report by the Norwegian media Verdens Gang.

In this regard, representatives of the Oslo police department stated that shortly before the murder, the victim had exchanged a large sum of the mentioned digital currency for fiduciary money that he allegedly kept in his room, on the aforementioned apartment.

In addition, local authorities suspect that the murderer knew about the sum of money that the deceased kept in his room, motivating him to steal the money and try to escape through a window.

However, it seems that the murderer met with the victim, which led them to a fight that ended with the young investor losing his life.

At press time, the Norwegian police still have not made any arrests or pointed out any suspects. However according to statements from their relatives, several people knew about the amount of money he made thanks to his forex activities with Satoshi’s coin, and that he even had widely discussed the possibility of buying an apartment of his own with his earnings.

As previously reported by Crypto-Economy, earlier this week, the young entrepreneur’s body was found lifeless in his apartment in Norway’s capital, Oslo, by his roommate.

Initially, Grete Lien Metlid, chief of the intelligence and investigation unit of the Oslo police department and leader of the investigation, assured that she did not rule out the possibility of economic reasons as the crime’s motive.

This, in regard to the testimony of several of the victim’s friends, who assured to know the transactions with Bitcoin he did and the amounts of money he profited thanks to it; added to the fact that shortly before his death, he had executed a person to person Bitcoin exchange.

For the time being, there’s nothing to do but to wait for the authorities of the European country to continue with the investigation and manage to find the culprit of this atrocious crime.