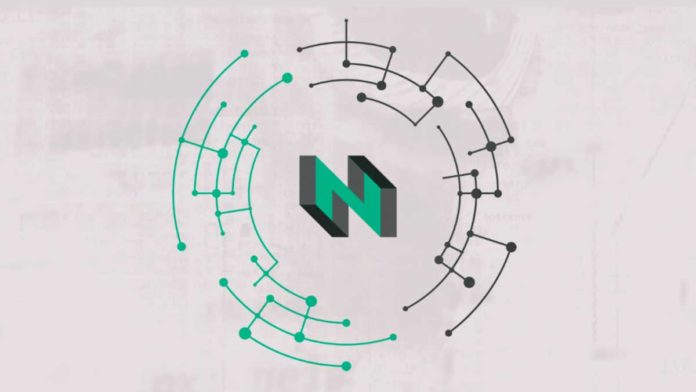 Public blockchain Nervos Network has revealed that it raised $72 million in its October public sale of the Nervos tokens beating its initial goal of $67.2 million.

Its public sale happened on the CoinList platform between Oct 16 and Oct 24 and saw the participation of leading investment institutions such as Polychain Capital, Blockchain Capital, Hashkey Capital, MultiCoin Capital, and Distributed Global.

Nervos as a network aims to solve some of the biggest challenges faced by first and second-generation blockchains such as Bitcoin and Ethereum.

The Chinese-based project announced on Wednesday through a press release the upcoming launch of its public blockchain or mainnet called “Lina” with a planned launch date on November 16th.

“The launch means that the promised blockchain is ready,” Kevin Wang, co-founder of Nervos told Reuters during a phone interview on Wednesday.

The selling point of the Nervos blockchain is that it does not compromise on the speed and scalability of transactions confirmation on the network something that hugely impedes both Bitcoin and Ethereum.

In a statement, Wang said:

“Two years ago, we set out to build the underlying infrastructure for the future decentralized economy. Our mainnet launch brings us one step closer to enabling that future but this milestone only marks the start of the Nervos community’s journey. First-generation blockchains like Bitcoin and Ethereum paved the way by showing us what’s possible. Nervos was built on their learnings but it’s now up to us and our community to solve the problems of tomorrow as blockchain adoption is brought to the masses.”

The October public sale of the platform tokens adds to the Series A funding round conducted in 2018 which saw the company raise $28 million from prominent investors led by Polychain and participated by Sequoia China.

This brings the total investment into the company to $100 million. The company sold 21.5% of its total supply cap to the investors in its public token sale.