Home Reviews Nervos Network: A Universal Passport to Blockchain, What is It?
FeaturedReviews 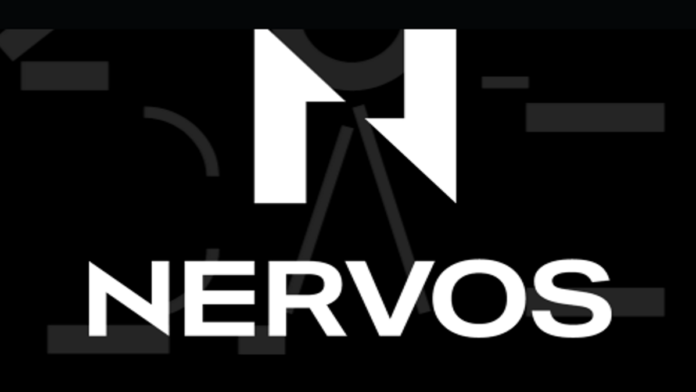 As Blockchain is becoming a mainstream technology in almost every industry of this world, communication between different blockchain networks is now important more than ever. A blockchain-based system would be worthless for any real-world usage if cannot talk to other networks.

Several well-known Layer 1 and Layer 2 interoperability solutions exist in the marketplace, but they are only effective as long as blockchains are built using their toolkits. They also need to bring in several improvements to provide a convincing user experience. Furthermore, there is a lack of wallets that can talk to multiple blockchains.

What is Nervos Network?

The Nervos Network, founded in January 2018, is an open-source public blockchain ecosystem and collection of protocols solving the biggest challenges that the blockchain industry is facing today: interoperability. According to Crunchbase, the platform, also known as Nervos Foundation, is headquartered in Hangzhou, China.

The Nervos Network aims to create a Universal Passport by uniting existing battle-tested standards that would allow developers to create applications that are naturally multichain, and users to move assets from one network to another or use DApps based on different blockchains without the need to become familiar with multiple interfaces and identities.

This company intends to bring the Interoperability 2.0 era into the blockchain industry through a Proof-of-Work (PoW) blockchain called Nervos Common Knowledge Base (CKB). 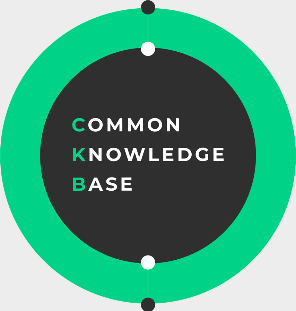 The Nervos CKB (Common Knowledge Base) is layer 1, proof of work (PoW) general-purpose public blockchain protocol of the Nervos Network. CKB provides a foundation layer for the decentralized trust of a layered and decentralized economy, enabling and ensuring the security of the trustless activities of the upper layers and the whole ecosystem.

According to the description provided on the website, CKB is a multi-assets, store of value blockchain designed to best support on-chain verification and off-chain computation and to provide sustainable security. This allows CKB to serve as the trust anchor for the entire Nervos Network.

“CKB provides a Turing-complete programming model – the cell model. Like smart contract platforms, CKB is versatile and stateful, though it is a state verification and storage system (like Bitcoin) rather than a computation platform. This means CKB transactions include both inputs and outputs like Bitcoin and never produces unexpected results.”

Development: Developers can build applications that are naturally multichain with a range of mainstream programming languages. According to Nervos Network:

“With a low-level virtual machine, libraries and crypto-primitives (such as signature algorithms or key functions) can be built and directly deployed on the virtual machine (VM) with no hard forks needed while taking advantage of the security and low-level VM for value storage and transaction verification on the CKB.”

The CKByte Token: The CKB blockchain powers the CKByte token that powers a unique crypto-economic design that makes CKByte an ideal use case for Store of Value as well as capturing the total value of the network to increase security and aligning the interests of users, miners, developers, and node operators.

The CKB crypto-economic design focuses on states or remembered information. CKBytes represent rights to occupy state storage. Holding the token allows users to create cells that can store states. The capacity of cells is described in bytes and always equal to the number of tokens held. CKByte owners can store state or lend their capacity to others. The CKB blockchain collects rent through a targeted inflation scheme from state users.

According to the company, CKB is a Store of Assets platform. Miners earn CKBytes, which are required to store assets. A hard-capped issuance is given to miners as block rewards. A total of 33.6 billion CKBytes will be issued, with the amount issued halving every four years. This is called Base Issuance.

As more assets are stored on the platform, the demand for storage space on the blockchain rises as well. Thus the demand for CKBytes also rises, and the miners’ block rewards are expected to become worth more.

Besides Base Issuance, CKB provides another reward mechanism called Secondary Issuance. The Secondary Issuance is based on CKByte usage and these rewards are divided among miners, Nervos DAO depositors, and a treasury fund.

Nervos DAO: The Nervos DAO allows users to lock CKBytes that are not being used and receive rewards from secondary issuance. But the amount deposited to Nervos DAO will never be diluted by Secondary Issuance.

The Nervos network public blockchain ecosystem that provides a Universal Passport to all blockchains through Nervos CKB blockchain. CKB uses a PoW core as Layer 1 to provide a secure, permissionless, and censorship-resistant blockchain platform. CKB is purposefully designed to support Layer 2 solutions.

Layer 2 supports scalability and interoperability solutions such as side-chains, plasma chains, and state channels. This allows CKB to bring nearly unlimited transaction capabilities and minimal transaction cost to a layer 1 blockchain that’s designed to be secure, permissionless, and decentralized.

Nervos Partners with IOHK to Work on Smart Contract Efficiency

0
Nervos Announced a new partnership with IOHK that will surely help them collaborate better with the Cardano community. The new collaboration focuses on smart...
Read more
CryptoCurrency News