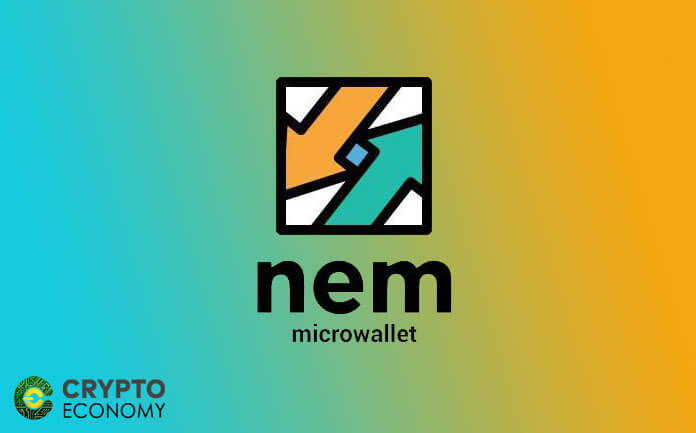 “New Economy Movement” [NEM], is a double-layer platform similar to Ethereum but written in Java. – A well known computer programming language. NEM was originally an NXT fork. It was launched in 2015 and it officially became a completely new codebase after the eventual dismissal of the NXT fork.

It delivers a platform for the management of all sorts of assets, be it supply chains, notarizations, currencies or ownership records. The coin is harvested and mined using a Proof-of-Importance [POI] algorithm.

The NEM blockchain technology offers an elemental designed method of maintaining a very secure ledger of transactions. It has a revolutionary consensus mechanism that ensures NEM is open and can grow without compromising its stability. 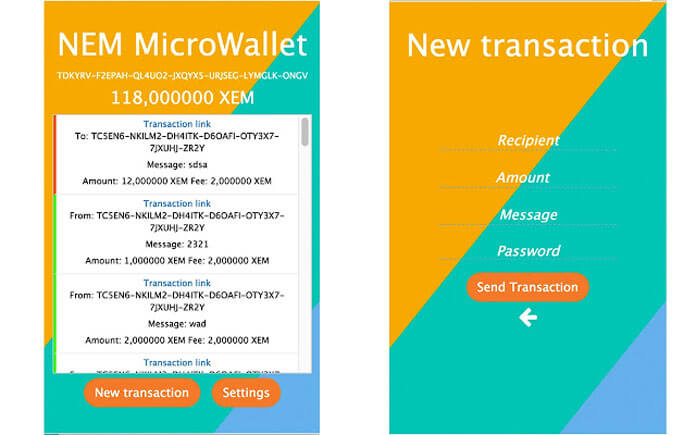 The NEM circle is one of the most facilitated in the blockchain sector. It has the most unique Open Source projects. But despite that fact, the coin is cot commonly used. The NEM community has therefore introduced a new wallet with a Chrome Extension for the ecosystem.

The NEM Microwallet is a Google Chrome Extension which can be downloaded for free and installed directly from the Chrome Webstore with zero technical knowledge.

Although, NEM has other wallets such as the NanoWallet and the NEM Mobile Wallet, there has been a lot of complains concerning these wallets. The new Microwallet is supposed to improve the functionality of the NEM coin. The fact that the wallet is very easy to download, is a good elevation point for the coin.

The Microwallet integrates with the Mainnet, Testnet, and Mijin digital wallets and at the same time provides transaction reports and automated balance refreshing. The NEM team plans to add more features to the wallet. These include visualized QR addresses, Mosaic transfer support and support for additional eWallets.

Merchants also benefit from the new Microwallet in that they can customize the app to build white label tokens and offer reward points to customers while making use of the NEM blockchain.