Catapult: The NEM and Tech Bureau alliance one year later 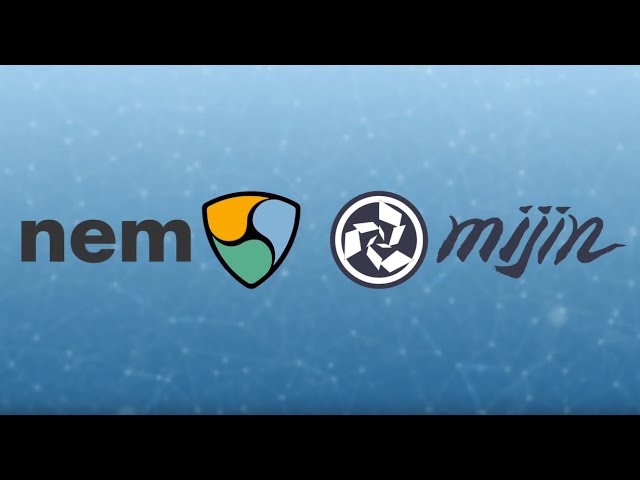 A little over a year ago, the open source project NEM and startup Tech Bureau forged an alliance. His intention was to create a blockchain engine based on the Mijin platform and this was announced to the whole world. A short time later, the engine saw the light and would be known as Catapult.

Catapult is a high performance platform that allows you to perform more and better operations, regardless of whether they are in a geographically dispersed network. Despite this, the architecture allows it to be easily used intuitively and safely.

Catapult offers a remarkable improvement in the also new Mijin platform. It can be used with greater freedoms multi-assets and multi-sig functions of NEM, as well as enjoying a better ecosystem to create API. However, little has been said about this platform.

At the time, Mijin also caused many expectations and fulfilled most of them since its launch in 2015 to date. That is why it was decided to improve the platform to create Catapult, a project that has been developed since 2016.

Catapult; key to the growth of XEM

NEM is a very famous name lately in the cryptocurrency market. It is an open source project that presumes to be next generation. NEM is the brain behind the XEM, a digital currency that this year has experienced considerable growth; only in the first quarter of the year experienced an increase of 2000%. One could believe at the time that it was a product of market volatility, but the dollar value of the currency has remained stable over the following months.

One of the causes of the recent success of NEM is the constant innovation in platforms such as Catapult that significantly improve the utility of its XEM currency. At the time, Mijin was very popular due to the fact that it improved the blockchain project of NEM and now with Catapult that experience has increased its quality, so much so that since its launch Mijin has become an open source project.

The life of Catapult prepares to be very long. Currently, version 2.0 of this core shared by Tech Bureau and NEM has been developed. This new version promises to improve considerably what was the first, especially when it comes to using Java applications.

Currently there are open registrations to be one of the first users of this engine. Once the customers are verified, access codes will be distributed at the end of November and will be tested until April 2018 when its commercial launch is planned. In this phase it will be free to use and only a small percentage of your current customers will be able to take advantage of it.

If all goes well as in the past it happened with the first version of Catapult, it is possible that the NEM currency continues its growth and we appreciate another increase in the first quarter of next year.