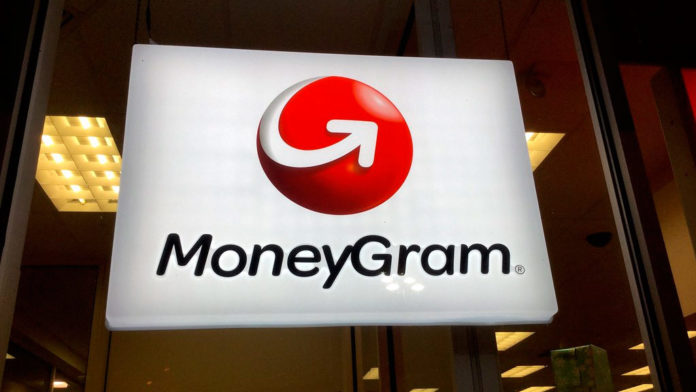 MoneyGram announces a 4% ownership stake in the US cryptocurrency cash exchange Coinme after completing a strategic minority investment.

MoneyGram announced the news in a press release on Wednesday, January 5th. According to the announcement, this minority strategic announcement has closed out Coinme Series A funding round and gives Moneygram an approximate 4% ownership stake in the crypto exchange.

The investment builds on a previous partnership between MoneyGram and Coinme that was announced in May 2021. Through this partnership, MoneyGram allowed its customers to buy and sell bitcoin for cash at 12,000 U.S. retail locations through Coinme. According to MoneyGram, both companies have additional initiatives in the pipeline that are expected to continue to increase the value of the partnership.

Coinme, founded in 2014, is a Seattle-based cryptocurrency exchange with a mission to make digital currencies accessible to everyone. According to the data available on CoinMarketCap, Coinme is currently ranked at number 19th with a 24-hour trading volume of 22.31 million.

Currently, it operates in 48 US states with plans to expand internationally in the near future. In November of 2021, the exchange was named the 78th fastest growing technology company in North America.

The strategic minority investment by MoneyGram will support the exchange’s international expansion plans and other growth initiatives and provide MoneyGram with a direct ownership position in the exchange.

“We see this as an incredible opportunity to continue our strong growth and build on our leading presence in the world of crypto. With MoneyGram’s global network and infrastructure, both the Company’s continued partnership and strategic investment will help us accelerate our growth and international expansion.”

MoneyGram, the publicly traded money transfer company, is leading the evolution of digital P2P payments. The company has grown to a fintech giant that currently serves nearly 150 million people across the globe.

Alex Holmes, MoneyGram Chairman and CEO, about the recent investment in Coinme, commented:

“At MoneyGram, we continue to be bullish on the vast opportunities that exist in the ever-growing world of cryptocurrency and our ability to operate as a compliant bridge to connect digital assets to local fiat currency. Our investment in Coinme further strengthens our partnership and compliments our shared vision to expand access to digital assets and cryptocurrencies. Our unique cash-to-bitcoin offering with Coinme, announced in May of 2021, opened our business to an entirely new customer segment, and we couldn’t be more pleased with our progress. As we accelerate our innovation efforts, partnerships with startups like Coinme will further our position as the industry leader in the utilization of blockchain and similar technologies.”