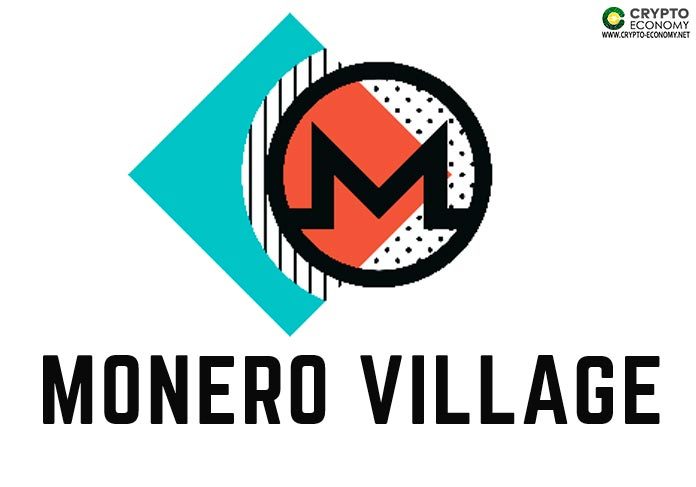 Monero village DefCon 2019 is going to be held on August 8-11 in Paris. This Monero event is inviting advance cryptocurrency users in a well-equipped and comfortable environment to get new insights into Monero projects and technology behind it.

Participants can get person-to-person guidance regarding blockchain and cryptocurrency technology. Panels, workshops, and networking programs will be conducted to educate participants about cryptocurrency relevant projects and workgroups. The audience can solve puzzles to win great prizes.

Monero Village 2019 is sponsored by GloBee and Tari. GloBee is a global cryptocurrency payment provider which enables the users to send and receive digital currencies without any risk. Tari is a new open-source, decentralized protocol that reimagines the future of digital assets.

This Monero village DefCon 2019 event will start on Thursday, August 8, and will have an end on Sunday, August 11. During four days of the event, there will be a lot of speeches, workshops, documentaries, and fun activities.

DefCon is one of the largest hacking conventions in Las Vegas, Nevada and its first event took place on June 1993. The attendees of its events are mostly computer security professionals, journalists, lawyers, federal government employees, security researchers, students, and hackers.

Monero is in the spotlight this year. It is getting popularity due to its user’s privacy and data protection. Monero is the decentralized digital currency for the connected world. It is secure, private, untraceable, and fungible. It stands above other digital currencies because of its radical approach to privacy. Monero is enjoying more and more success and recognition in the continuing yea. Top brains of the cryptocurrency world say that Monero’s XMR is the best choice for investment.

Monero gives its users all the benefits of a decentralized system, without any compromise on privacy. Its uses ring structures to create stealth addresses to hide the origin, transacted amount and destination of the transaction.