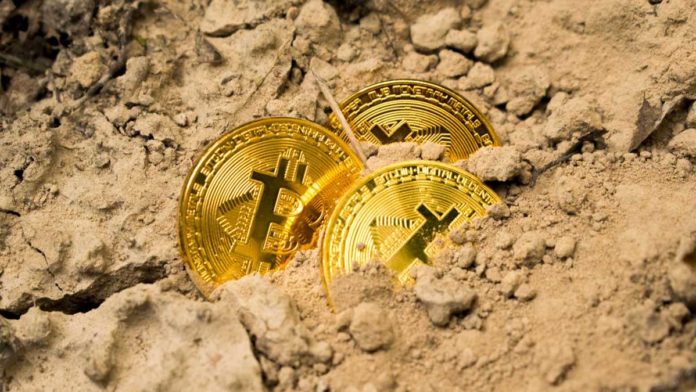 Evgeny Grabchak, Russia’s Deputy Minister of Energy, stated on Saturday that the legal vacuum in the sphere of cryptocurrency mining must be filled as soon as feasible.

“The legal vacuum makes it difficult to regulate this area and set clear rules of the game. This legal vacuum needs to be [eliminated] as soon as possible. If we want somehow to get along with this activity, and we have no other options in the current reality, we must introduce legal regulation, adding the concept of mining to the regulatory framework.”

Another Step Toward More Adoption

Evgeny Grabchak, the Russian Deputy Minister of Energy, also stated that it would be more effective to determine mining locations and free energy capacity for miners at the regional level rather than at the federal level and that this should be governed through regional development plans.

Ideally, the federal government should abandon all authority over the business, including any development plans and energy consumption limitations that it may have imposed at the federal level in the first place. Regional development plans should include a cap on energy usage, which will result in a more efficient market.

And while this is consistent with the recent effort by Russian officials to incorporate cryptocurrencies into international trade, it represents a complete 180-degree turn from the position taken by the country’s central bank only a few months ago.

However, Russia appears to be on the pro-crypto side. As recently stated by Russian energy official Pavel Zavalny, Russia is willing to accept Bitcoin payments for energy exports, which is a significant development in the realm of cryptocurrency acceptance.

Pavel Zavalny, the chairman of the parliamentary energy committee, has stated that friendly countries that purchase Russian oil may do so in their own currencies or in cryptocurrency. Russian President Vladimir Putin announced earlier this week that Russia would require payment for natural gas in rubles from those who are not friendly (especially the EU and the USA).

0
It has been claimed that Bitcoin has a greater impact on the environment than gold, according to researchers from nature.com.  Climate Effects are Still Worrying According...
Read more
CBDC

0
This cryptocurrency lending platform, Maple, has established a $300 million credit fund for Bitcoin miners, charging rates on their loans that can be as...
Read more
- Advertisment -
Posting....
We use cookies to ensure that we give you the best experience on our website. If you continue to use this site we will assume that you are happy with it.OkPrivacy policy