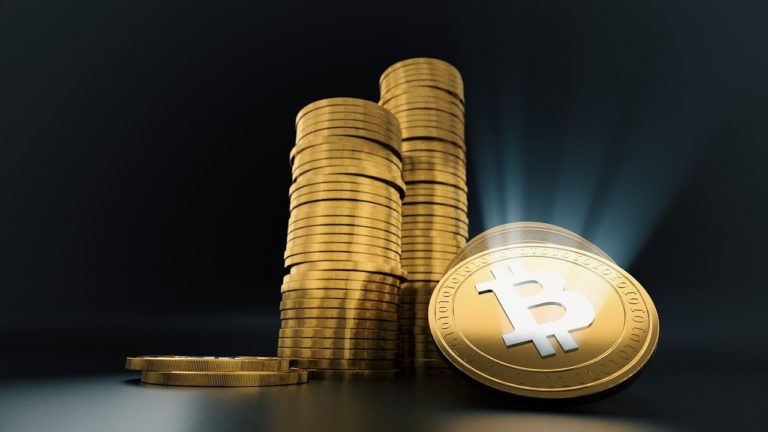 MicroStrategy’s bet on Bitcoin has been no less than impressive. It has been stacking BTCs like no other entity or organization.

In the latest development, the business intelligence firm has reportedly purchased an additional 262 Bitcoins. This was revealed by the company’s Founder and CEO, Michael Saylor.

In short, MicroStrategy’s total investment in Bitcoin has not only doubled but has also increased from that level all within just a year.

Besides, the enterprise software’s share took a plunge by nearly 5% during the premarket trading. This was accompanied by Bitcoin’s drop of more than 3%.

Over the past three months, MicroStrategy’s stock has established a surge of more than 181%. This was in tandem with Bitcoin’s price action which also soared by 209% over the course of the same time period.

The firm’s Bitcoin stacking spree does not seem to stop anytime soon. Crypto Economy had previously reported that the major BTC backer had purchased a whopping 328 Bitcoin for $15 million on the 1st of March.

MicroStrategy is the new Berkshire Hathaway. Few understand this.

The latest purchase is the third such cash purchase by MicroStrategy for this year. Previously, the software giant had announced buying $1 billion made from the proceeds of the convertible note sale.

The company is one of the largest Bitcoin bulls and is well-known for endorsing the use of the world’s largest cryptocurrency as an inflation hedge. This, in turn, has catapulted several other Fortune 500 companies as well as institutional investors to pour in funds in it.

Bitcoin’s price coincided with US Senate passing President Joe Biden’s $1.9 trillion COVID-19 relief package last Saturday. This has managed to lift the market that was stuck in an extended consolidation period.

The main argument behind this reasoning is that the surge in government and central bank spending to combat the coronavirus-triggered slowdown in terms of the economy will ultimately lead to inflation. Hence, this will be a positive factor that could induce Bitcoin to reach new heights.

Anthony Pompliano aka Pomp echoed a similar sentiment in his latest tweet which read,

“President Biden has signed the historic $1.9 trillion stimulus package. It is historic because it will be the catalyst to put bitcoin to $100,000.”

Furthermore, another stimulant for Bitcoin’s adoption is speculated to be the weakening US Dollar in the international trade market coupled with negative yield bonds as well as confidence in Gold taking a major hit.