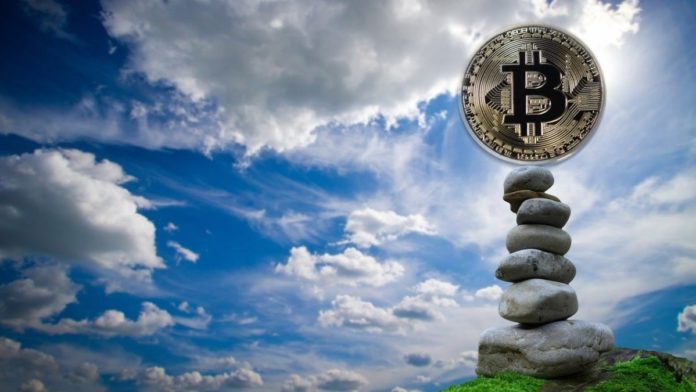 MicroStrategy is on a roll. The major bitcoin corporate backer revealed buying an additional amount of 328 Bitcoin for about $15 million in cash at an average price of nearly $45,710 per BTC on the 1st of March.

With this, MicroStrategy’s official holdings of the crypto-asset have soared massively. This, in turn, catapulted the company’s shares 7% higher in premarket trading.

Announcing the same, its founder and CEO, Michael Saylor also revealed that MicroStrategy now holds around 90,859 Bitcoin that was acquired for more than $2.1 billion at an average price close to $24,063 per BTC.

The latest purchase by the firm comes at a time when the Bitcoin and the cryptocurrency market suffered the biggest correction.

Bitcoin briefly declined close to $45k while the collective market cap of the cryptocurrencies took a plunge near $1.2 trillion. Since then the prices have recovered as a new month dawned. This has helped in putting a much-needed break to the extended losses that the market sustained during the last two weeks of Feb. 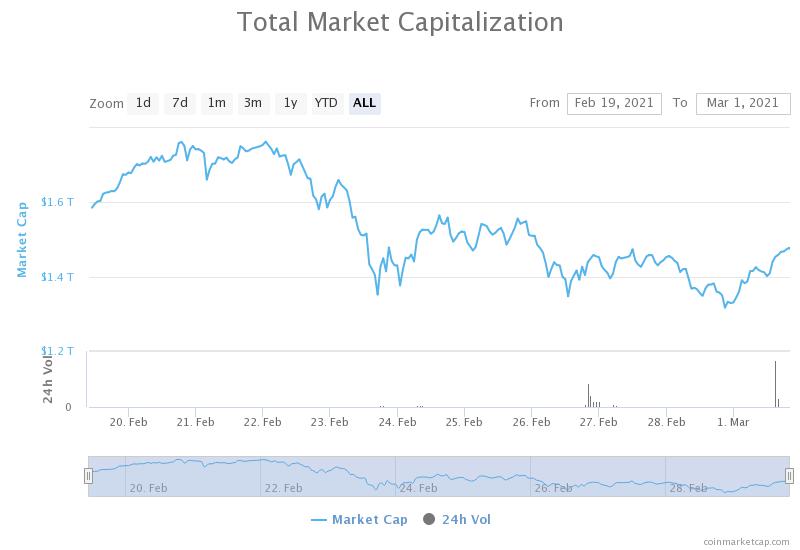 Hence, it can be safely said that MicroStrategy just bought a crucial dip. According to the latest stats, the company is already sitting on a roughly $2 billion profit.

“Michael Saylor understands that bitcoin is a game of accumulation. He also just bought the dip :)”

The business intelligence company’s latest investment comes less than a week after its announcement of the purchase of another $1.026 billion in Bitcoin on the 23rd of Feb. With this development, MicroStrategy reportedly turned mountains of zero-interest debt into one of the single largest [dollar-denominated] BTC investments ever executed by a publicly-traded company.

The previous stint became the second only to Tesla’s $1.5 billion investment on the list of publicly reported Bitcoin allocations by a US-based company.

It was not until last year, that MicroStrategy first dipped its toes into the space. This started with its first-ever Bitcoin investment in August 2020. Since then, the company has been steadily amassing the crypto-asset.

With back-to-back stacking, MicroStrategy remains to be the non-crypto company with the largest Bitcoin bags. And it is in no mood of slowing down anytime soon. Its CEO continues to pursue a coin accumulation strategy which is now strictly tabulated in the business intelligence company’s mission.

Besides, its practice of issuing zero-coupon convertibles as a cash-raising mechanism is in congruence with that strategy.