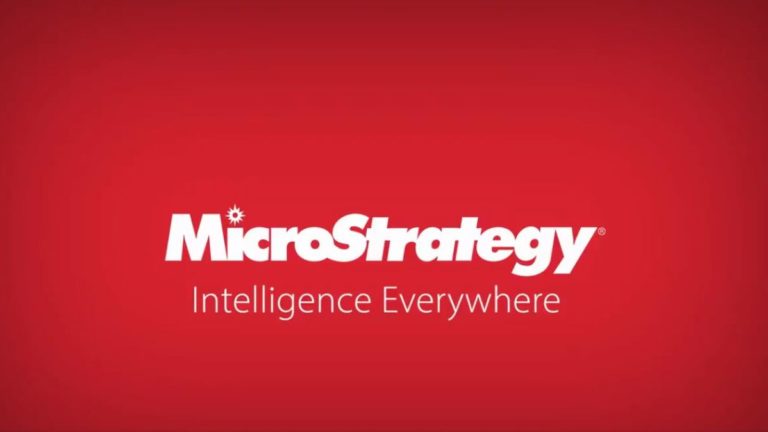 The massive Bitcoin bull and the public trade business intelligence company  MicroStrategy have gained notoriety in buying whenever the crypto-asset dipped. The latest purchase comes just hours after Bitcoin crashed close to $45,000 triggering a market-wide drop and cascading liquidations. Michael Saylor, the Chairman, and CEO of firm MicroStrategy revealed buying an additional 271 Bitcoins for $15 million in cash on the 13th of May. According to the official announcement by the exec, the purchase was made at an average price of approximately $55,387 per Bitcoin.

The author of The Bitcoin Standard, Saifedean Ammous, who had previously questioned the sustainability of the rockets and batteries in Musk’s SpaceX after the latter’s suspension, took another sly dig in his latest tweet which read,

The cryptocurrency market has been racing low after the fall. But what led to the massive crash? Crypto-Economy had earlier reported that American car-maker, Tesla’s big revelation that it will no longer accept payments in the cryptocurrency citing environmental concerns.

Tesla’s suspension of vehicle purchase using Bitcoin was announced by its founder Elon Musk on Twitter which was enough to wreak havoc among the market players.

“Tesla will not be selling any Bitcoin and we intend to use it for transactions as soon as mining transitions to more sustainable energy. We are also looking at other cryptocurrencies that use <1% of Bitcoin’s energy/transaction.”

Instances such as this one have historically proven to be good buying opportunities as they indicate panic on the market. Hence, Bitcoin climbed to $50,794 at the time of writing after attempting the lower the ramifications of the bearish price movement amidst heavy volatility in the coin market.

The uptick could potentially be the result of not just institutional investors buying the dip, but also the retailers rushing to stack some tokens at a cheaper price. If this continues, the buying sentiment could drive the price of the crypto-asset in the days to come.

MicroStrategy’s latest purchase of Bitcoin also comes in the midst of rising inflation in the US. The country’s consumer price index [CPI] reportedly increased by more than 4.2% YoY in April. This was recorded to be the fastest inflation rise in over a decade. Hence, higher inflation could potentially result in higher rates which, in turn, could extend the bull run for Bitcoin.